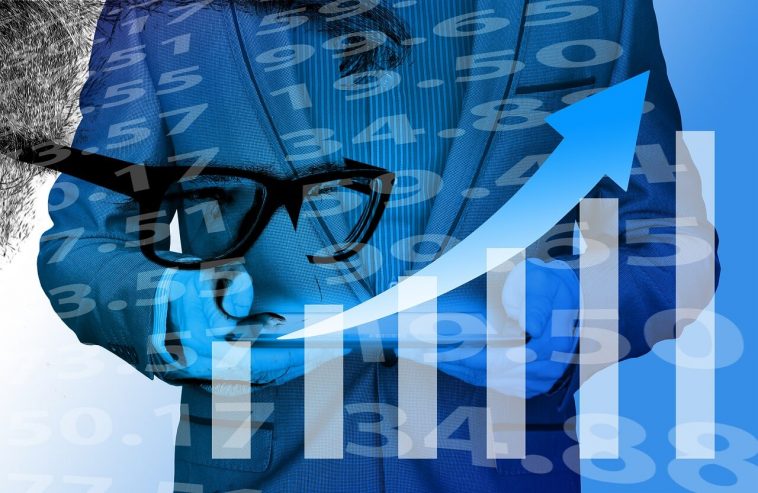 The monthly producer index fell from 1.6% to 0.5%, while 30-year Treasury yields reached their highest level since 2009.

The continued increases in hot market prices and today’s data brought some positive news to the market. Despite being above experts’ forecasts but below last month’s rate, yesterday’s CPI reports were easing in some ways.

Today, the PPI report was released, showing that the producer price index increased only by 0.5%, a minor fall from the March PPI rate of 1.4%. On an annual basis, the PPI index fell to 10.7% from last year’s 11.2%, with continued strong demand in the market.

The US dollar fell for the second day in a row against the euro, falling 1.32% as of Thursday, 3:47 p.m. New York time. The consumer inflation index shows that inflation has declined from its last all-time high in 1982. Yet, there are other variants and points of data that drive the U.S. market now.

After a disappointing trading day due to a negative reaction to the PPI report, the S&P 500, Nasdaq, and Dow Jones industrial averages all fell. The Wall Street index was as follows at 3:55 p.m. New York time.

Our main topic is inflation and the attempt of the Federal Reserve to combat it with all means, even if it means being more aggressive. The Federal Reserve reaffirmed that a 75bp interest hike remains a long shot, but the recent key point data might change the monetary policy maker’s opinion.

The first interest hike in March pushed mortgage rates to higher rates, putting the housing market on the corner. The 30-year Treasury yield in the United States has reached its highest level since 2009.

The fast surge in the consumer index was first due to the large expansion in the margin that was caused by COVID 19. On top of that, the consumer price margin expanded largely due to the current war between Russia and Ukraine. Energy stocks are at their highest levels, putting additional pressure on other stocks such as travel, food, utilities, technology, and others.

Some fear that the federal tightening policy might have come too late and will damage the economy and push it into recession territory. As the current federal president seeks a second term, some believe that the government’s slow reaction to the market and its decisions is what caused inflation to peak at a four-decade high.

Inflation remains high and shows no signs of abating, at least not any time soon, as experts fear the worst-case scenario for the housing market and small businesses. A 50bp interest hike will be enough to drive housing market prices through the roof and add extra pressure on businesses that carry debts.

However, consumer demand remains strong, which counts as a strong indicator of healthy labor and income. Despite rising prices, demand for travel, food, and other goods and services remains strong. According to policymakers, the Federal Reserve will raise interest rates by 50 basis points in the long run. Yet, between now and then, things can change according to whether the stock will recover. 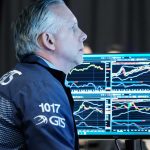 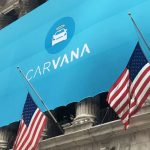