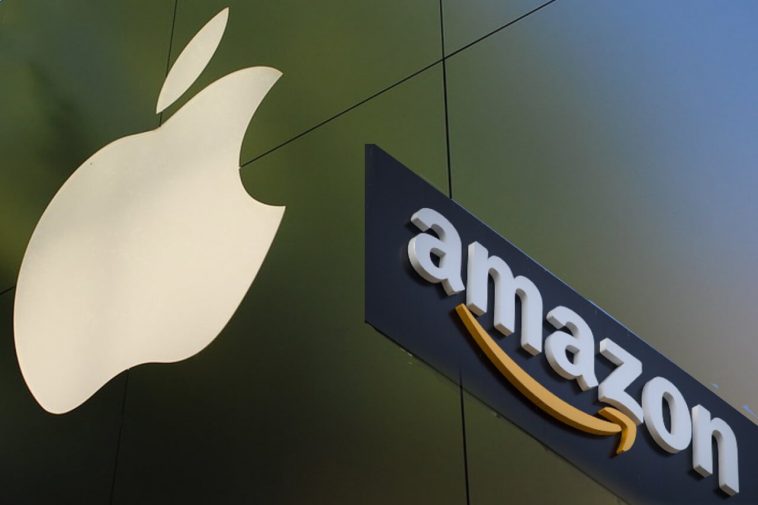 Disappointment earnings from Amazon and Apple Inc, the Wall Street fell on Friday morning as the commodities market raises

The April earnings results were undoubtedly one of the worst months for Wall Street over the past 20 years. After disappointing earnings from Amazon and Apple, the Nasdaq index fell to its lowest monthly level since 2005.

Amazon and Apple’s first-quarter earnings came in below the experts’ forecasts, which led to a sharp decline in the Wall Street major industries index. On Friday, technology stocks fell 2.24%, putting them on track for one of Nasdaq’s worst monthly performances since 2005.

As worries about a coming ship shortage crisis rise, the tech index certainly has a lot of work to cover its losses. Amazon, Inc.’s first-quarter earnings fell 12.5% due to inflation and rising product costs. The company’s reports also include that Amazon is expected to lose about $1 billion in operating income in the first quarter.

At Apple, gains fell by 2% year over year, which also pushed the tech stock to the bottom. Investors’ sentiments and hopes for Nasdaq’s fast recovery were slammed against the wall after this disappointing earnings report.

Netflix shares are now worth $197.78. The company’s shares never recovered from the disappointment subscribers reported. Meta stock fell by 0.15% this morning.

The Economist believes that fears of policy tightening were more of a detriment than a boon to tech stocks. This was the primary cause of the disastrous quarterly results.

The commodity market index for today was as follows:

The S&P fell by 11.5% in the first four months of 2022, which is a strong indicator of an economic slowdown. The index has never fallen by that rate since 1942.

The problem is when you see highly valuable stocks like Amazon, Apple, and Netflix making disappointing results, which indicates that there is a big problem. By that, we mean a tremendously big problem.

Furthermore, the S&P’s ten most valuable stocks account for 30% of its market value, so when some stocks underperform, the long-term market performance suffers.

On the other hand, the EU warned Elon Musk against using Twitter to support freedom of speech which goes against their legislation.

According to the EU official, if Twitter allows some content that goes against the European Union legislation, it will be banned from Europe.

If that happens, banning a massive social media platform from Europe will bring the S&P and tech stocks to their knees.

Before closing this brief report, here are some additional stats that investors must account for.

Investors will start selling their shares if a highly valuable stock like Amazon trembles like that. Because of the coexistent fears of an ultra-aggressive interest hike by the Federal Reserve and its long-term effect on these stocks, 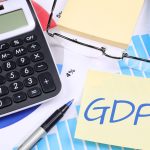 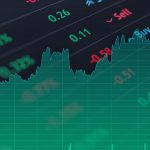