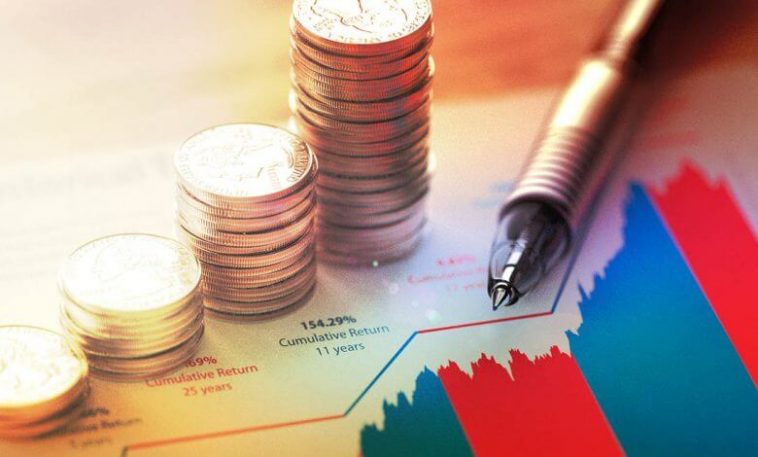 The Federal Reserve might increase the March interest rate by 50 basis points.

In January, the U.S. saw an increase in the consumer price index of 4.5% year over year. That is the biggest increase since 1982. Plus, the monthly CPI rate also increased and exceeded its expected increase. It was predicted that the monthly CPI would rise by 0.4%, but the labor department had another saying on the matter with an increase of 0.6%.

Jay Powell previously stated that by the end of January we will see a decrease in inflation rate and an improvement in index prices. But till now, its talk seems just speculation, and yesterday’s report just had invalidated all that the federal reserve had previously forecast. Recently the Cleveland federal reserve bank predict says it is unlikely that the federal reserve will start its first hike with 50 basis points. But the situation is different and the tension is high since employers are bleeding money due to their labor shortage crisis.

Keeping with the expert forecasts about the federal hikes and how aggressive the central bank will be, Wall Street experts had already estimated that the Federal Reserve’s March hike would be 25 basis points. Now things are different and the challenges are high. The Federal Reserve must take an aggressive approach to at least decrease the inflation rate by 3% this year. In an interview on CNBC Nathan Sheets believes that the Federal resolve might double that first 25 basis points and he added that that won’t be enough.

Wall Street had started the year in a fragile position

It’s clear that the inflation report had an impact on Wall Street and its labor shortage. Matter, in fact, the Wall Street executives are hoping that staff will get back to work sooner and the priority is the most experienced office once. Furthermore, financial leading corporations like JB Morgan and CitiGroup Inc are rehiring and bringing their staff back to work. The Covid variant had swung its sword on the U.S economy and reached its bones. Goldman Sachs changes its Forecast and says that the Central banks may increase interest rates seven times this year by a rate of 25 basis points each hike.

The Federal Reserve chairman and its colleagues comment that the first interest hike will happen at any meeting and all meetings are in the play. These mixed and unpleasant forecasts are leaving the wall street index in a more complex level of market uncertainty. Add to that the rising tension between the U.S and the Russian government.

Today, Friday morning U.S president Biden had urged the U.S citizens in Ukraine to leave the country immediately. Biden noted that the possibility of a military invasion by the Russian military force is higher than ever. In case of a military invasion, the European economy will get into a mixed trend market as a result of the invasion. Investors are afraid that these two main problems are enough for a global stock market crash and a short-term recession. 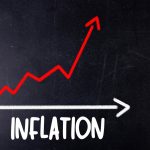 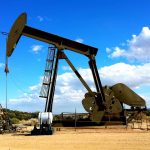