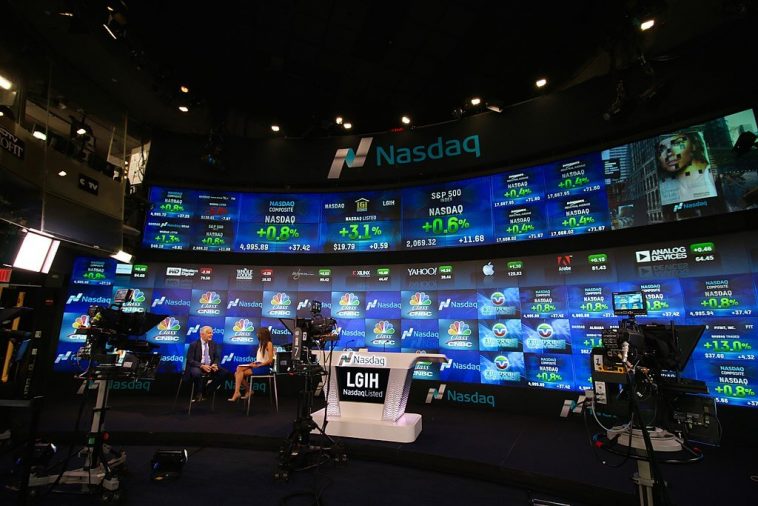 Nasdaq jumps on Tuesday session, and the oil groups start a conflict with the Biden administration

The story between Tesalm CEO and Twitter CEO has been updated this week with positive news. Bloomberg reported that Musk is willing to agree to the acquisition for the original share price of $54.2 per share. The main reason why Musk has pooled off from the negotiation table is a large number of spammers. Yet, it seems that now both parties are on the same page. However, experts believe that this acquisition will cause a firestorm among users. Especially when the platform will be run under the supervision of a controversial figure like Elon Musk.

Twitter shares surged by 12%, leading to Nasdaq gains for the past two days. Apple shares rose by 2.2%, Tesla shares by 2.07% and Amazon jumped by 4.46%. As for Amazon, Inc., reports suggest that the company will freeze corporate hiring for the rest of the year as part of the company’s new strategy. Yet, on the other hand, Netflix and Meta still suffer from net worth losses.

Wall Street posted significant gains in today’s session; the Nasdaq composite index climbed by 2.99%, the highest increase in the past two weeks. The S&P 500 index rose by 2.60% to 3,773.90 points, and the Dow Jones future increased by 2.39% to 30,239.00 points. Today’s gains might continue if the Nasdaq holds its performance and if inventors stop selling tech stocks. The last time Nasdaq compost gained that much was on July 27.

In the treasury market, US 10-year treasury yields fell for the second day after the Bank of Australia announced it would ease monetary policy. Market analysis believes that a strong job report and higher dollar gains might make the FED officials reconsider their monetary decisions.

Initial forecasts suggest that the Federal Reserve policymakers will keep the bank’s interest hikes at a higher rate, currently 75bp. A strong labor market and higher market gains may cause the Fed to ease up on its policy tightening.

While this is welcome news, other concerns are emerging in the oil industry.

According to Reuters’ latest reports, oil groups hold large concerns about the Biden administration and its oil ban decision. Reuters reported earlier that the group says the oil ban is off the table.

Clearly, the Biden administration and the oil group are throwing accusations at each other for whom to blame for the insane oil and gas prices. This brings us to Moscow’s easter accusations that it is to blame, and the reason for this is its sanction.

The Biden administration is planning to ban oil exports, and that move is likely to lead to a significant increase in oil and gas prices. The Eurozone is on the verge of a recession simply due to low food shortages, higher market volatility, and low energy supplies.

According to the September inflation reports, the average consumer product price in European countries is 10%. That said, will banning oil exports affect energy prices for the U.S. allies in Europe, especially Germany, England, and France? 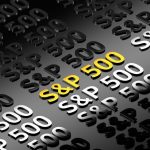 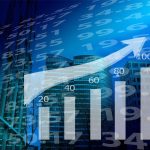