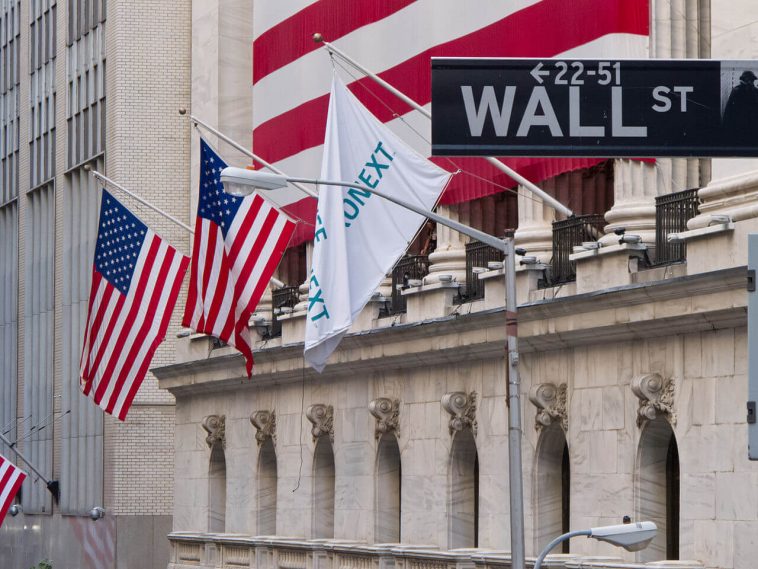 Wall Street is having one of its best weeks of 2022.

recovery in the stock market
The first week of February was characterized by mixed results and disappointing payroll reports, which weighed on the Wall Street index. As of Monday, Feb the 7th, the Wall Street index has seen positive lifts despite the fears of interest rate hikes. Wall Street is starting this week on strong footing thanks to the S&P’s recent growth report.

According to the S & P quarterly report, the large 500 indexes are starting their best week for 2020. Furthermore, last Friday, the S & P and the Nasdaq composite ended the week with a significant increase. The NASDAQ heavy rose by 1.6% to 14,098.01, while the S&P increased by 0.5% to 4,500.53. After releasing January payroll reports, which were a bit discouraging and unsupported for investors, Friday’s results were the news that everyone was hoping to hear. Wall Street was in a good position last week, despite the fears from the Federal Reserve’s interest hikes and the impact of the Ukrainian crisis on the global economy, which included the local economy as well.

As of Monday morning, the Wall Street Index reports the following:

These positive results came right after the release of the quarterly results of major brands like Amazon. Amazon has posted its quarterly results, beating all estimations and forecasts. As of Friday last week, the company had revenue of 2%. As we have seen, the Nasdaq rebounded and rose as well on the start of this week. Tyson foods and Snowflake shares posted a significant jump. Tyson food shares rose by 2%, and Snowflake shares jumped by 9% by the end of last week.

Still, we can’t say the same thing about major companies. For instance, Meta is still losing money and withdrawing from Ethereum. The Meta CEO states that the Meta yields disappointing results due to its high competition with TikTok. The Meta loss on the Wall Street market was described as the biggest final loss in the history of trading. Netflix also struggled with January’s growth reports. The company also experienced a 3% loss in today’s stock market. Nonetheless, 77% of the S&P had outperformed average analyst estimates.

Investors are maintaining a bright outlook on a fast and steady recovery in the stock market.

For the Wall Street indexes, there was a positive reaction to last week’s gains. For now, the S&P is experiencing a slow recovery process. But even if that is for the short term, it will help the market in the long run. Inventors Now I’ll wait for next week’s company earnings report, which includes 76 companies from the S&P. These companies will post their quarterly results in the hope of new positive results that could give the S&P extract points.

The Dow Jones still suffers from mixed performance as well as from heavy tech, whereby investors still have fears about the March interest rate rise. In some senses, the U.S. economy is making a strong comeback; inflation is slowing a bit despite the spread of the Omicron variant. The brightest part is that the stock comeback has come from the most injured stocks in the last few months. That indicates that the market is recovering in terms of earnings and performance.

The Dow Jones still suffers from mixed performance as well as from heavy tech, whereby investors still have fears about the March interest rate rise. In some senses, the U.S. economy is making a strong comeback; inflation is slowing a bit despite the spread of the Omicron variant. 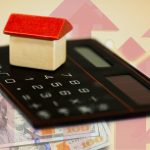