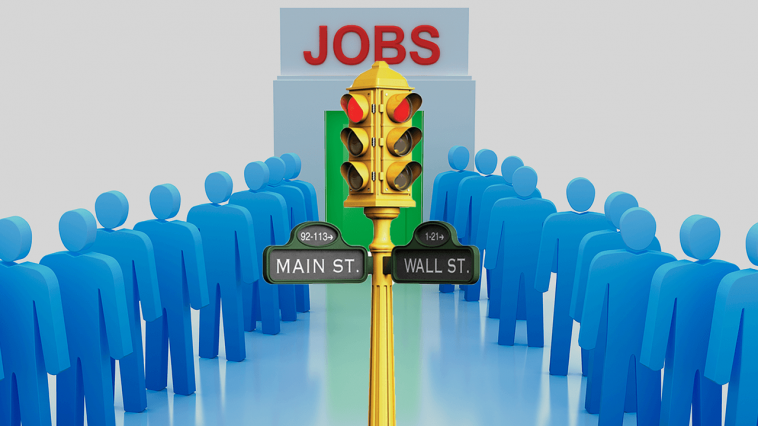 The initial job claims are moving in a decreasing direction, which indicates that the labor market is about to cool down in the near term.

Experts and traders are now focusing on this week’s ending unemployment job claim rate by putting forecasts and predictions about the labor market’s future into play.

Based on the Bloomberg expert prediction, the March 19th week-ending initial job claims are expected to be at least 210.000. Decreasing from the 214.000 of the prior week, The continuing job claims for the week ending July 31st are set to be 1.400 million, compared to 1.419 million for the prior week.

In the prior week, the job claims rate was 1.419, which is considered the lowest level that the U.S. has seen since 1970. Experts believe that the rate will keep decreasing at a seasonal rate.

At this moment, the labor market has recovered after two years of shutting down. The workers are now rejoining the workforce. The decrease in Omicron cases was extremely helpful to the market.

According to official speakers, the market remains volatile, but the process is ongoing.

Yet, the new Subvaraint omicron B2 is putting some new threats on the market due to the increasing cases. Until now, the number of cases of the new variant has remained below the level of danger, but if the health and hospitality sectors continue as is, the United States will face a new COVID wave.

The Chinese government had already issued an order for new and lookdowns. Still, the outcome of that decision might affect some big stocks in the U.S., especially the Nasdaq heavy. In his last press conference, FED chairman Powell described the labor market as tight and unhealthy. As a result, despite the market’s positive number compared to the previous year, the market remains unhealthy. Various factors could affect the market, and one of them is the inflationary pressure and the shortage in the supply chain.

Inflation is at its highest level in the past 40 years. It will somehow put a lot of pressure on business owners and the market as well. Till now, there has been no indication of a short-term recession. It’s quite the opposite; the market remains stronger. However, concerns about the long-term consequences of the Russian war are growing, and the threat is teal and it is here. 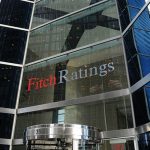 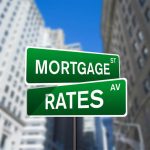