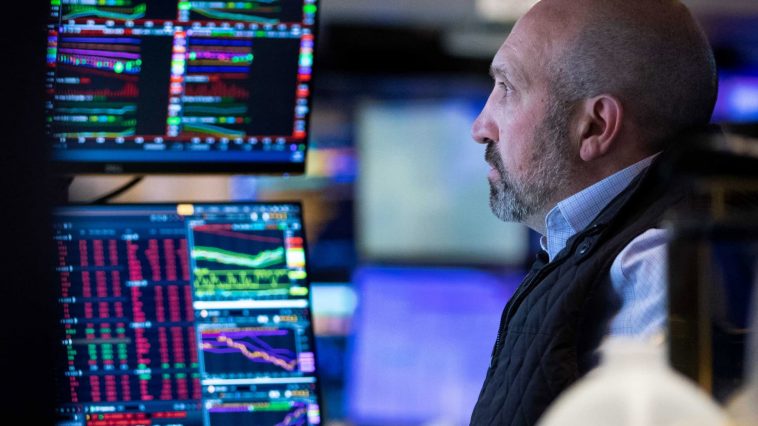 The S&P falls by 2.05% as the money supply declines, and investors expect the worst

As of mid-Friday trading, the Dow index declined 700 basis points and posted its lowest level for this year. So far, the Index has declined by 9% in the past 9 months. Inflation is an important indicator of the economic growth rate, unfortunately, the growth rate is slowing down.

In the following years 2020 and 2021, business revenues increased sharply due to a focus on growth rather than profits. However, due to the FED’s tightening policy, some businesses are having financial trouble as the possibility of a recession increases.

According to Steve Hanke, a professor of applied economics at Johns Hopkins University, the possibility of a recession exceeds 50%. Hanke says that the 40-year all-time high inflation rate is caused by the government’s money supply being misused. During the pandemic, the U.S government ensured that the country must perform as usual, which includes increasing the operating money supply. However, the Ukrainian war has changed the scene. By banning Russian oil and gas, the world has gone through a sharp energy crisis.

The money supply in the United States is negative, increasing the likelihood of a recession. Hanke thinks 80% is the accurate number for a recession probability.

To keep the 40-year inflation rate under control, the Federal Reserve will maintain quantitative tightening while increasing the money supply. That could help if you increased the money supply by an average of 5–6%, but at this time the money supply is near zero. According to Hanke, this will cause a market crash. He also added that the U.S is the one that caused inflation due to its conversational policies.

In Friday’s evening trading hours, the Dow cut some losses, from 700 points to 575 points. The S&P 500 benchmark saw the largest decline by 2.05% and Goldman Sachs cut 2022 targets of S&P by 16% to 3.500 points. The tech-heavy Nasdaq declined today by 1.95% as fears of a market recession grow. Market analysis believes that higher interest rates make it quite impossible for a market soft landing. Most traders switched their interest from growth stocks to fixed-income assets.

In the past 3 months, the market volatility level has increased massively as the energy crisis rose in the Eurozone. All these multiple indicators contribute, in some sense, to how the economy will be in the future. As of today, the Dow Jones benchmark has reached bear market territory as the housing crisis expands due to rising building costs and higher food and energy prices.

In terms of the economic outlook, increasing the money supply will do more damage, and the current growth rate is more likely to experience more decline and slow in the next three months. 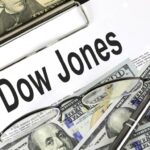