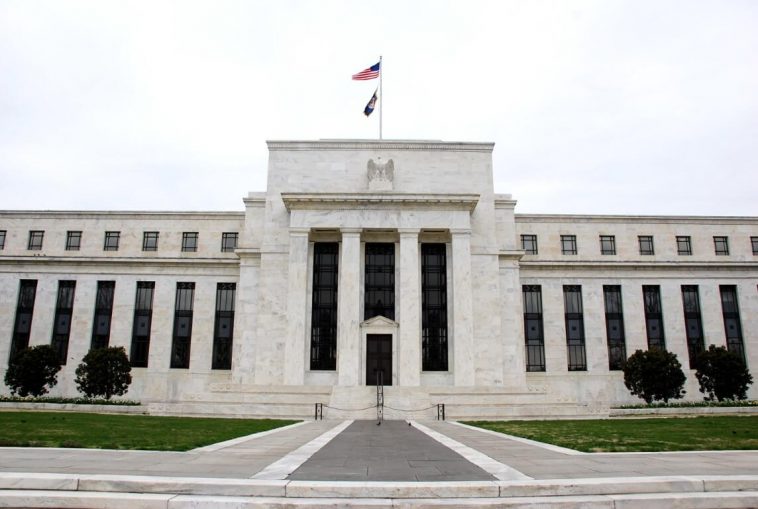 The Federal Reserve policy decision makers are in a tough position despite a stronger-than-expected jobs report. The Nonfarm payroll reports released on Friday morning show a significant improvement in the labor market despite the FED tightening policy.

Nonfarm payrolls added 263,000 new jobs in November, surpassing the market estimation of 200,000. The FED’s attempts to tame inflation by tackling the labor market and increasing wages by decreasing the market’s ability have proven them wrong.

It appears that the labor market is healthier than ever, yet that might help in easing the interest rate hike by at least 25%. As for the unemployment rate, it remains the same on average at 3,7%.

The controversy here is that higher interest rates are what boosted the USD when all other features declined. Still, it appears the dollar has been downgrading for the past six weeks. Higher interest rates were just a short-term boost for the U.S. currency, yet recent data shows a continued decline in its value against the Euro and the Japanese yen.

German economic data also reported that the country’s exports are declining, and some factories might declare bankruptcy. The European central banks are targeting a 2% inflation rate, yet the economic challenges indicate the opposite.

Between the U.S. and the Eurozone, the probabilities of a short-term recession are more likely to reach the Eurozone faster than the U.S.

Elsewhere, On Thursday morning crude oil edged higher after announcing that China might ease its Covid tight Covid mobility policy. Wall street performances were highly attached to the development in China and the rising protest.

According to CNN reports, China protests spread across 17 different large cities in China, The Demands were clear. The protesters are asking for the resignation of their president and demanding the government lift its lookdown policy.

China is accelerating its efforts to control the fury of its protestors and its leaders are asking for a meeting to stabilize its social life. The policy and security authorities are already in the process of identifying and tracking engaged or active protestors. Investors feel the possibility of a social disability in the region.

Arguably China’s exports are a vital element for the global economy, and any disruption will only increase the likelihood of a market crash.

Meanwhile, The Federal Reserve chairman Jerom Powle noted at its meeting on Wednesday that the FED might consider easing its interest hikes. 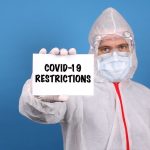 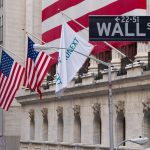