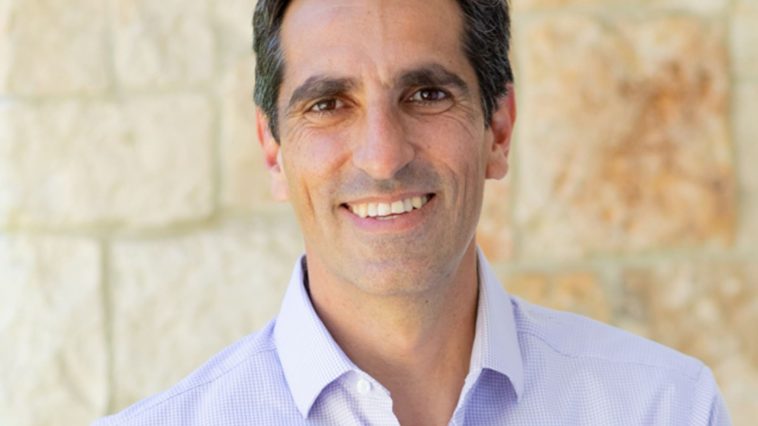 One of Visa‘s top executives is leaving the payments giant for a brokerage technology start-up, CNBC has learned.

Terry Angelos, Visa’s global head of fintech and crypto, will take over as chief executive officer of start-up DriveWealth next week. Angelos joined Visa seven years ago as part of its acquisition of TrialPay, which he founded and led as CEO.

While retail trading boomed during the pandemic, Angelos said the long-term opportunity is in taking U.S. equities international. He estimated roughly a billion people across the world, outside of China, access financial services from a digital wallet or a fintech app and are looking for exposure to blue-chip stocks.

“If you were to think about the single, most reliable long-term asset that people around the world want to own, it’s equity in U.S. companies,” Angelos said. “Traditionally, people outside the U.S. don’t have the ability to open up a brokerage account. That’s something that we think we can help solve.”

U.S. companies have been less of a safe haven this week with the Dow hitting its lowest level of the year on Monday. Still, over the past six decades, U.S. stocks have seen a roughly 10% annual return.

DriveWealth was last valued at $2.8 billion and is backed by Softbank, Fidelity’s venture capital arm and Citi Ventures among others. The company operates as a licensed broker-dealer, providing clearing and settlement on behalf of its fintech customers, which handle the consumer experience and apps.

DriveWealth also provides custody for individual accounts and stocks. To connect to these apps, it uses software known as an API, or Application Programming Interface. The company said it doubled its customer base year over year, with 140% growth in international partners. While it’s starting with stocks, DriveWealth also offers crypto investing infrastructure.

Individual investor activity has slowed significantly from its 2021 peak at the time of the GameStop frenzy. The retail participation rate, measured by retail volume as a percentage of total trading volume, recently fell to its lowest level since the pandemic began, according to Rich Repetto, managing director and senior research analyst at Piper Sandler.

That pullback has hurt shares of Robinhood, which recently said it was cutting 9% of its workforce after ramping up hiring to keep up with demand, and other publicly traded brokerage firms.

Still, Angelos said DriveWealth has seen increased participation and account growth during the recent downturn, and pointed to the long-term value of U.S. stocks.

“We’re still in the growth cycle of making equities available to people who otherwise wouldn’t have had access and will continue to see growth, even though there may be volatility or pullbacks among more active traders,” he said.

As for an initial public offering, Angelos said it’s “potentially on the road map.” But for now, he said he’s focused on increasing its footprint and returning to the chief executive role after almost a decade at Visa. 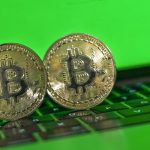 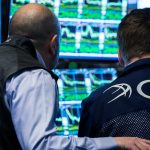