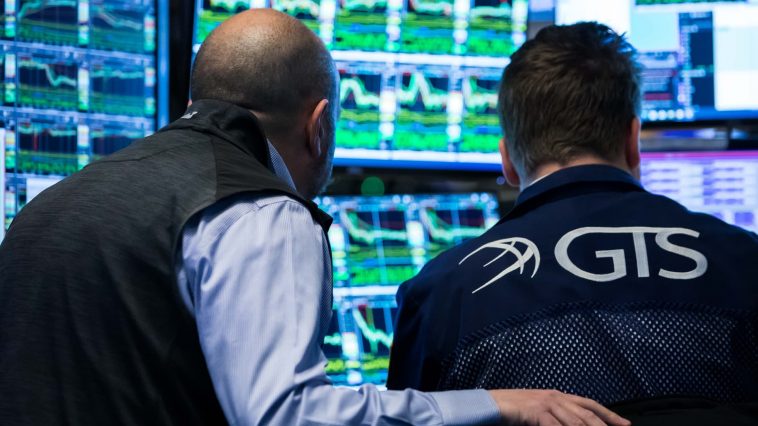 U.S. stocks rose Tuesday as the major averages attempted to recover from three days of heavy selling that brought the S&P 500 to its lowest level in more than a year.

Technology stocks led the major averages higher. Microsoft, Intel, Salesforce, and Apple added more than 2% each. Amgen and UnitedHealth also rose along with energy company Chevron, which slipped during the previous session. Walmart and 3M lagged about 1%.

The technology sector attempted a comeback on Tuesday after suffering some of the biggest losses in recent weeks. Investors have moved out of growth areas and into safe havens like consumer staples and utilities amid recessionary fears. All S&P 500 sectors moved higher on Tuesday.

As the markets attempted to rebound, hedge-fund manager David Tepper told CNBC’s Jim Cramer on Tuesday that he believes the sell-off is nearing an end. He also expects the Nasdaq to hold at the 12,000 level, Cramer reported.

Meanwhile, Treasury yields eased from multiyear highs. The benchmark 10-year Treasury note yield, which hit its highest level since late 2018 on Monday, traded below the 3% mark.

Tuesday’s moves came after the S&P 500 dropped below the 4,000 level to a low of 3,975.48 on Monday. It marked the index’s weakest point since March 2021. The broad market index dropped 17% from its 52-week high as Wall Street struggled to recover from last week’s losses.

“Despite our expectation of falling inflation and sustained growth, we believe investors should brace for further equity volatility ahead amid significant moves in key economic variables and bond markets,” wrote Mark Haefele of UBS. “We continue to favor areas of the market that should outperform in an environment of high inflation.”

On the earnings front, shares of Peloton Interactive plummeted 15% after reporting a wider-than-expected loss in the recent quarter. AMC’s stock rose 2.8%, while Novavax dropped about 13% on the back of recent quarterly earnings.

Investors are looking ahead to earnings from Coinbase, Roblox, RealReal and Allbirds after the bell. 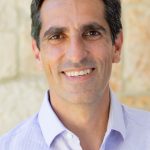 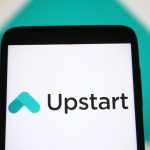