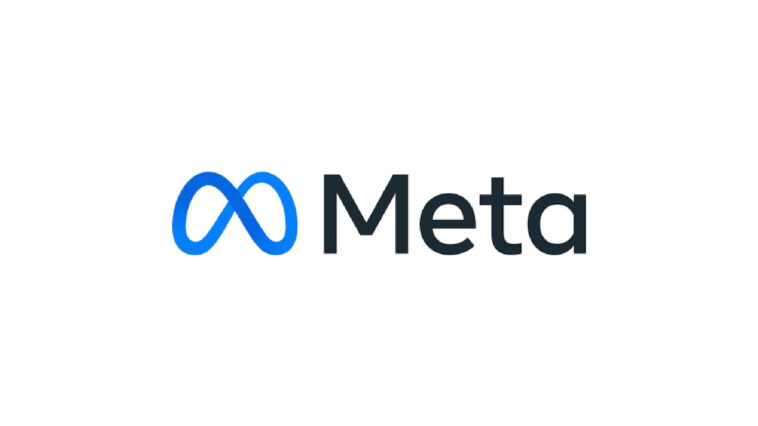 Markets on Thursday opened to some big news. Tech giant and the social media monopoly Facebook decided to dive into avatars and a virtual metaverse of sorts. Changing the name of the company to META.

The new stock ticker (acronym symbol) for META would be $MVRS, going live from 1st December 2021. However, investors were too quick to judge and react that they mass invested in Meta Materials ($MMAT), a Canadian tech company, assuming that it was Facebook renamed. Was this genuine confusion or another meme stock incident? One would never know!

Besides the big news, investors are concerned about the economy and pushed the S&P 500 and Nasdaq Composite to new highs on Thursday. They bought tech stocks because they were relatively safe.

Even when economic growth is unclear, technology stocks are thought to be able to increase. And economic growth is still questionable. GDP grew by 2% in the third quarter, missing projections of 3.5% for the first time since June 2020.

According to Peter Boockvar, a chief investment officer of Bleakley Advisory Group, the GDP data revealed that inflation is stifling economic growth.

The bond market, too, is showing signs of economic instability. The 10-year Treasury yield has dropped to 1.57%from 1.7% a week earlier, reflecting reduced long-term forecasts for inflation and economic demand following the Federal Reserve’s announcement that interest rates may be raised in 2022. The two-year Treasury yield, which jumped to 0.5% from 0.46% a week ago, reflects this.

According to Tony Bedikian, head of global markets at Citizens Bank, the “flattening” of the yield curve is mainly driven by Fed rate rise expectations that have surged in the last few weeks.

Inflation has persisted far longer than the Fed expected, and the markets are responding.

However, stocks like Apple (ticker: AAPL) and Amazon (AMZN) both reported earnings this week, keeping gains in the spotlight. These equities increased 2.5% and 1.6% ahead of earnings, respectively.

And yet again, with cryptocurrency, memers are all set to drive competition amongst Shiba Inu and Dogecoin that pushed Doge ahead and tanked Shiba Inu.

With so much uncertainty, the markets are still looking bullish and are offering decent returns. Let’s see how the week closes on Friday evening. 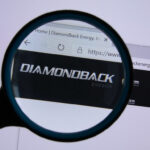 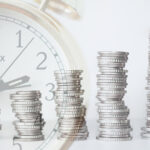