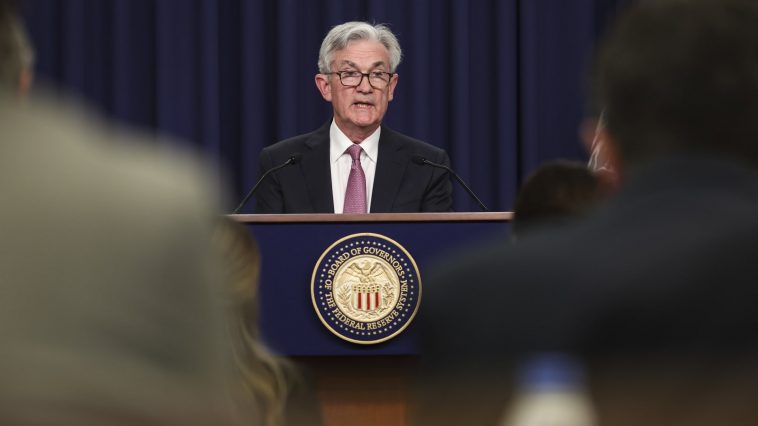 As he and his colleagues engage in a bruising inflation battle, Federal Reserve Chair Jerome Powell found out Thursday that he will be serving another term.

The Senate voted 80-19 to give Powell a second four-year run at the central bank’s helm, ending a long-delayed vote that has been stewing since President Joe Biden nominated the 69-year-old former investment banker back in November.

Delays had come as senators deliberated over other nominees Biden had made for the central bank. Sarah Bloom Raskin withdrew her name following controversy over her appointment, while Lisa Cook and Philip Jefferson were only recently confirmed as governors.

In choosing Powell, Biden picks a policymaker first put in the position by President Donald Trump, who proceeded to mock the chair and his fellow policymakers as “boneheads” when they increased interest rates.

Powell then found himself in the middle of one of the nation’s gravest crises when Covid-19 raged into a global pandemic in March 2020.

He orchestrated a series of maneuvers aimed at pulling the nation out of its steepest downturn in history, using a blend of lending and market-boosting programs combined with slashing interest rates to near-zero and instituting a bond-buying program that would explode the Fed’s holdings to $9 trillion.

More recently, Powell and the Fed have faced another crisis — the worst inflation surge since the early 1980s, with price increases running at more than 8% annually for the past two months. Powell has faced some criticism for moving too slowly to address the threat, though the Fed last week raised benchmark rates by half a percentage point, the most aggressive move in 22 years.

In a rare digression last week, Powell addressed the public directly and said the Fed is deeply committed to bringing prices down and will use all the tools at its disposal to do so. 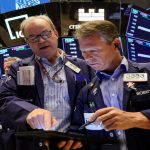 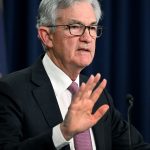