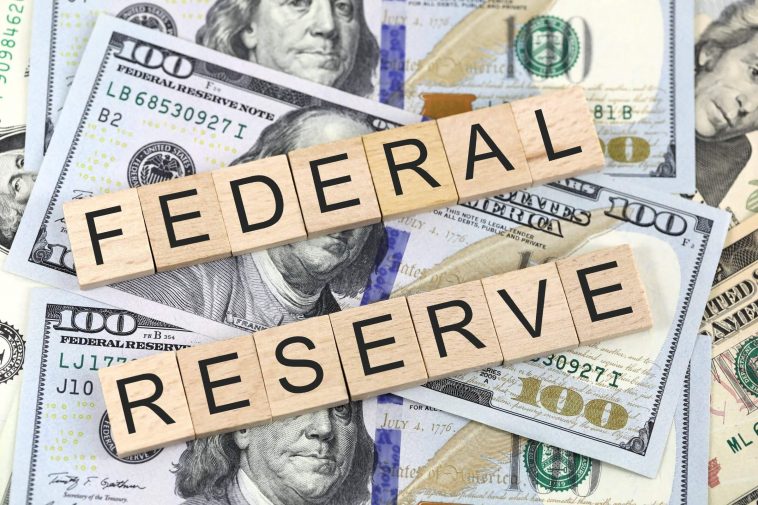 The Federal Reserve raised its interest rates by 50 basis points, the biggest jump in the last 22 years.

A 50 basis point interest rate hike is now official, as expected by experts and economists, and as hinted by Federal Chairman Jerome Powel last month. Today, May the fourth, the Federal Reserve policymakers hiked their interest rates by 50%, the first time we’ve seen that aggressive hike since 2000.

As a result of inflationary pressure, the March personal core consumption index rose by 2.5%, and the inflation rate rose to +8% by April.

In a press conference this morning, Jerome of the Federal Reserve stated that the FED remains committed to raising interest rates while shrinking its balance sheet.

The Federal Reserve will start shrinking its balance sheet on Juan 1st, as planned. That also includes shrinking purchases of bonds as a strategic move to slow inflation.

Investors must now trust that the current hot market in the United States is not a direct result of the Federal Reserve’s monetary policy. That’s the idea that some experts believe, considering the facts of external factors.

Today, the bull market came as a direct consequence of multiple variants and external factors. This includes the conflict in Western Europe between Russia and Ukraine, the Chinese lockdown, and the supply chain shortage.

Arguably, the China lockdown will push the market further in a dreadful direction in some sense. Putting more pressure on the global supply chain industry, especially on the tech and industrial sectors,

China is the world’s second-largest economy, and the conflict between the U.S. and China will never stop. However, China plays a larger role in the tech industry, specifically the semiconductor segment.

Economists commented on the current situation and said that the crisis will not disappear any time soon and that we should arsenal ourselves to prevent any complications.

This year there are another 5 additional hikes of interest, and probably 3 of them will be the same as the Mai hikes.

As for JPMorgan, its officials say that they will increase their bank rates by 50 basis points starting on Thursday. 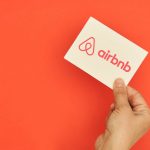 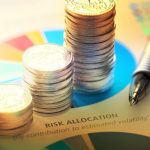