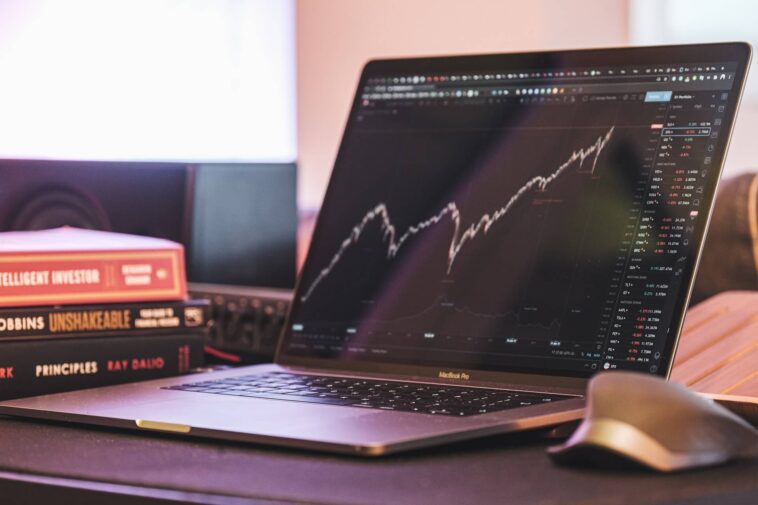 But with the recent updates from the ILO forecast on the state of the Covid variant cases, the Feds might add another hick to the rates. Last week, Biden said that things are still far from normal levels, but there is room for improvement. But, investors are still holding their breath and keeping up with the daily effects of the Omicron Vulcan and its impact on the economy.

According to Goldman’s interview, the bank recorded a 31% increase in expenses associated with compensation and benefits. That leaves us with $3.2 billion in the fourth quarter of 2021. Goldman added that the bank’s earnings had declined in 2021, and the losses were catastrophic. If this indicates one thing that will be about inflation, it will hit all places.

Jan Hatzius, the chief economist for Wall Street, thinks that the Federal Reserve might have to shrink its $8.8 trillion balance sheet size. That’s according to December’s payroll report. In December, there were 20,000 available jobs, fewer than expected. He also noted that after the first interest rate hike, the Fed might shed some assets.

As of Tuesday, mortgage rates have risen, leaving people who want to buy homes in a complicated position. Some buyers even turn their heads to using BTC and cryptocurrencies to cover their mortgage expenses. Goldman now predicts that the Federal Reserve will raise interest rates four times this year, reversing his previous prediction.

What will happen to the market after interest rates hikes

Economists and experts think that after the first hike the economy will experience a new breath in the market. That includes different economic and financial sectors (industrials, and banks). The stock market will surely outperform before and after increasing interest rates. At the moment, the Federal Reserve is at the adjustment level. According to Goldman, there will be three additional hikes after the first one.

The white house still believes that increasing the interest rates will help lower the hot prices and even with payrolls results. The Biden administration noted that this is the right course of action, and the Stats is willing to take this path.

The Fed hiking cycles will help major industries to recover and boost their performance. But on the other hand, the Average American buyer may find it hard to keep up with high-interest rates. But in the long term, the prices will fall and get back to their normal level. 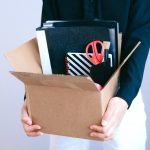