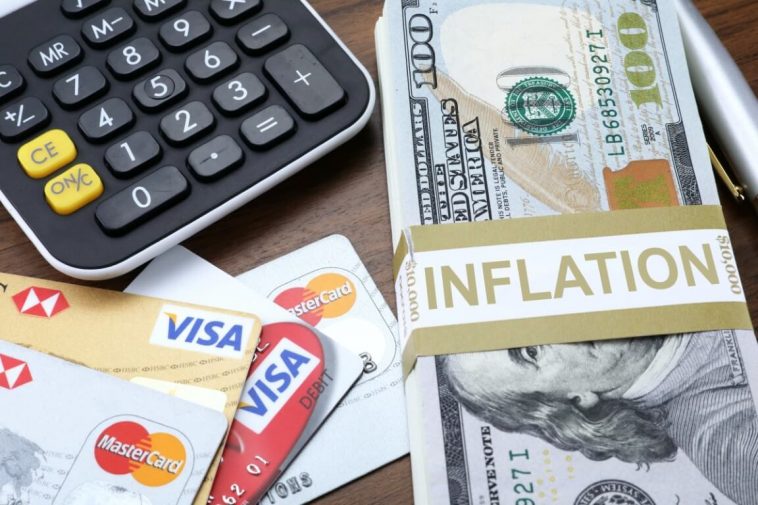 How will inflation affect interest rates and global debt?

The clock is ticking and the Federal Reserve will conduct its first hike in interest rates this week. According to the federal announcements in late November and December, they will shrink their bond purchasing abilities and increase their interest rates.

Today’s main issues are represented in a recent report published by the Jubilee Debt Campaign. The report was published last Sunday, and frankly, it has some alarming data. The report stated that the interest rate hikes might cause a global debt crisis. The global economy, including the U.S. economy, is currently facing unusual circumstances: labor shortages, supply and demand shortages, mixed stock performance, and inflation surges.

From the heart of experts, inflation is moving at a fast pace. If things continue at their current pace, the Federal Reserve may be forced to introduce new rate hikes. This will surely slow inflation surges and enables the government to control prices. But at what cost?

Interest rates are fundamentally connected with debt, and the relationship between the two is strongly attached. The report focused on that point, including why interest hikes are dangerous for global debt. The Jubilee debt report stated that countries that are still suffering from debt and are still developing their economies are the ones that will take the hits the most.

The report noted three important points about this subject: the debt figures for developing countries from 2010 to 2020; it has been found that during this period, developing countries’ debt rates increased by 120%; It also noted that this is considered the highest debt payoff for this country since 2001. This would be the second point.

As for the average portion of government revenues, the report said it increased to 14.3% in 2021. It’s clear that the vast majority of developing countries are carrying debts, and it’s even clearer that interest hikes will not do them any favors. Interest hikes will hinder the economic recovery of many countries. The higher the interest, the bigger the debt they carry.

Beneath the surface, the numbers are worse for low and middle-income countries. For example, the external debt of these countries rose to 42% in 2020. A year ago, low-income countries logged an increase of 37% in external debts. The global economy is injured today. Adding to that is a global supply chain crisis. Goods and service prices are increasing all over the world, and international institutions can’t keep up with consumer demands.

Goldman Sachs and other professional and major inventors predict that the U.S Federal Reserve might increase the interest rate at least four times. And each hike will increase the debt for developing countries. That is the point and the idea of the early report. The increase in global debt on developing countries will have a negative outlook on the global economy. It will cut the hopes of a fast and strong economic recovery. 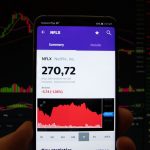 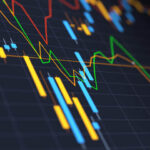