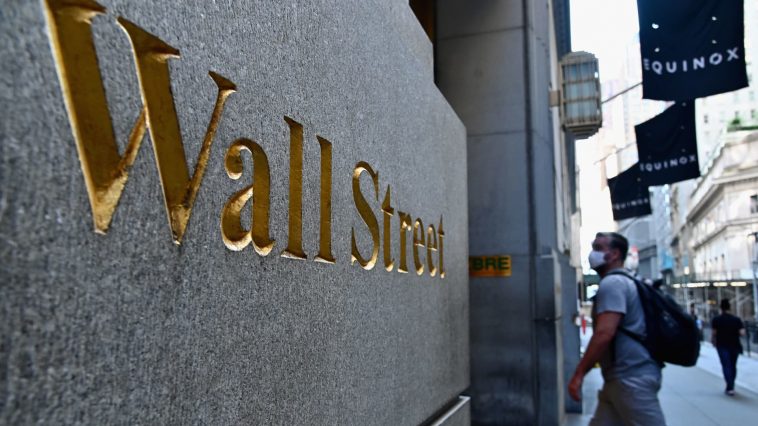 Before the bell, have a look at the businesses generating news:

SAVE (Spirit Airlines) – The board of directors unanimously advised that shareholders reject JetBlue’s (JBLU) tender offer of $30 per share. Spirit said a JetBlue merger would be unlikely to pass regulatory muster, therefore it is pushing on with its proposal to combine with Frontier Airlines’ parent company, Frontier Group (ULCC). In premarket trade, Spirit lost 1.7 percent.

GOOS (Canada Goose) – The shares of the apparel firm rose 8.9% in premarket trading after the company announced an unexpected profit and higher-than-expected sales. In addition, Canada Goose boosted their full-year outlook.

Walmart (WMT) and Target (TGT) – Following their quarterly earnings releases this week, both shops had their biggest one-day declines since October 1987, putting them on notice. Cost increases caused both companies to declare results that were substantially below projections.

UAA (Under Armour) – Under Armour CEO Patrik Frisk is stepping down on June 1 and will be replaced by Chief Operating Officer Colin Browne on an interim basis. Frisk took over as CEO of the athletic apparel company in early 2020, just before the Covid-19 pandemic struck, and sales have dropped nearly 50% since then. In premarket trading, Under Armour fell 5.3 percent.

Bath & Body Works (BBWI) – Bath & Body Works reported higher profit and revenue in the most recent quarter, but the personal care products retailer lowered its full-year earnings forecast due to inflationary factors and increased investments. In the premarket, the stock dropped 6.8%.

Synopsys (SNPS) – Synopsys (SNPS) rose 4.2 percent in premarket trading after the design automation software company reported better-than-expected profit and revenue for the most recent quarter and issued an upbeat forecast. 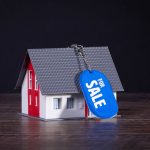