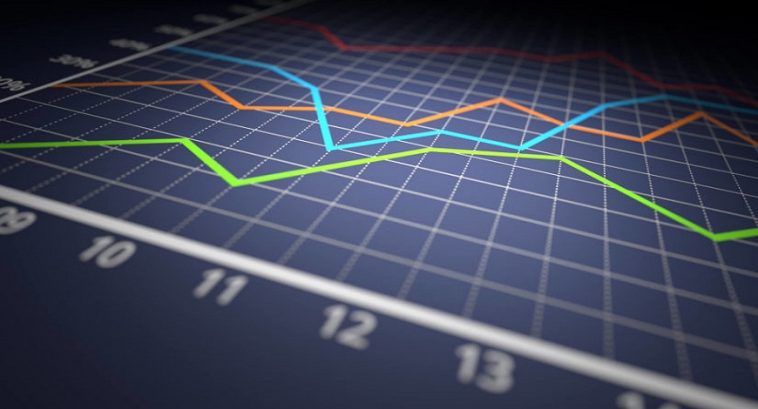 Despite the March labor growth report results, the market is still in a healthy position.

This Friday morning, the Bureau of Labor Statistics issued March job growth and an unemployment rate. The report wasn’t surprising for investors and economists. The U.S is dealing with three fronts, which are inflation, the Russian war, and interest hikes.

As is customary, the hospitality and leisure sector accounts for the lion’s share, with 112,000 new job openings. However, the sector remains below its pre-pandemic level. The leisure and hospitality industries remained below their normal levels because of the pandemic hit.

Even during the pandemic, the industry continued hiring and adding jobs, but it isn’t enough. Studies reviled that despite continuous new jobs, the industry remains 1.5 million workers below the 2020 level.

Professional and business services were up by 102.000 this month. In third place comes retail, with a new 49.000 opening jobs. As for the remaining industries, the results were as follows:

These figures summarize the March job growth report. At first glance, the number might seem like a disappointment, but in light of recent events, the labor market remains healthy.

All things considered, the hospitality industry has a lot to do to catch up and bring its sector to the usual labels. Manufacturing and construction are below their normal levels, which adds more concerns to the industry.

The fast increase in construction and manufacturing materials is forcing companies to not hire more people for the high expenses they expect.

Till now, the average consumer in the U.S. has been able to keep up with the increasing prices of fuel, gasoline, food, and other necessities. To combat inflation, the Federal Reserve of the United States may become extremely aggressive in the remaining six interest rate hikes.

There is no evidence to support these forecasts as of yet, but several recent events indicate and support these forecasts. The next federal hike will be in May, probably the same week as the March interest hike. The first interest hike drove mortgage rates to skyrocket, which resulted in a decline in house sales. A more aggressive hike will cause catastrophic damage to the housing market, a catastrophe that could expand to other industries. 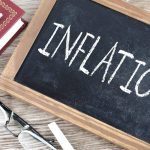 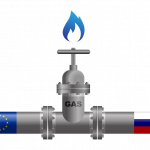