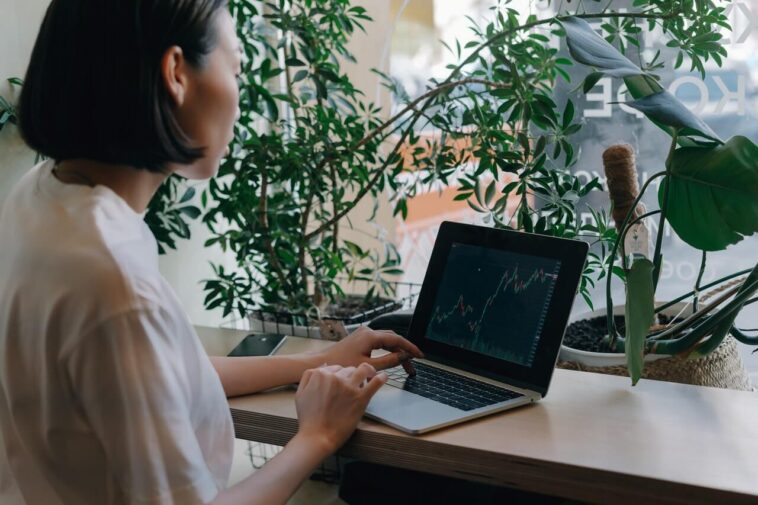 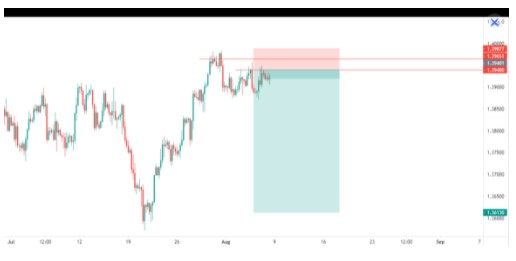 Stocks struggled to make gains on Friday and oil headed for its biggest weekly loss since March, as nervousness over the spread of the COVID-19 Delta variant hit risk assets and crimped demand.

A key jobs report due later in the day is expected to deliver further signs of growth in the United States, soothing some of those concerns about the global economy and further boosting the rising dollar.

Wall Street futures were mixed, with the Nasdaq set to open 0.1% lower, while Dow Jones and S&P 500 futures were up less than 0.1%.

The Thai baht led losses among emerging markets currencies, emblematic of how a surge in coronavirus infections and deaths in some countries around the world is hitting confidence in their currencies and economies.(Graphic:https://tmsnrt.rs/2PmYOcE)

Turkey’s lira was down 0.8% in its fourth straight day of losses.

China on Friday reported 124 confirmed new coronavirus cases for Aug. 5, its highest daily count in the current outbreak, fuelled by a spike in locally transmitted infections. Authorities have imposed travel restrictions in some cities.

Thailand and Malaysia both reported record daily cases on Thursday.

“The Delta variants exposed the vulnerability of Asian economies as the overall vaccination rate is low in Asia,” Bank of America (NYSE:BAC) analysts said.

That was weighing on shares in Asia and while the MSCI Asian benchmark is up 1.6% this week, it is just over 10% below all time highs hit in February.

In contrast, the MSCI world shares index is just shy of a record high, which it hit on Wednesday.

The S&P 500 closed at record levels the day before after a spate of strong corporate earnings and a further decline in U.S. unemployment claims.

Investors were looking for another shot of confidence from U.S. July employment data due 1230 GMT, expected to show robust gains albeit both due to seasonal technical factors and underlying growth. (N)

Treasury yields extended their gains, having earlier been helped by the drop in jobless claims.

Benchmark 10-year Treasury yields rose to 1.2583%, approaching a week high after their U.S. close at 1.217% on Thursday, and helping the dollar, which rose against the yen to a week high.

Oil prices rose on Friday but were still set for their biggest weekly loss since October after falls earlier in the week triggered by rising COVID-19 cases and a surprise build in U.S. crude stockpiles. [O/R]

© Reuters. People who lost their jobs wait in line to file for unemployment following an outbreak of the coronavirus disease (COVID-19), at an Arkansas Workforce Center in Fort Smith, Arkansas, U.S. April 6, 2020. REUTERS/Nick Oxford

Ether , the world’s second largest cryptocurrency dropped 3% a day after a major software upgrade to its underlying ethereum blockchain, which is expected to stabilise transaction fees and reduce supply of the token. 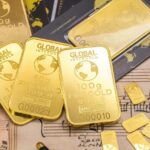 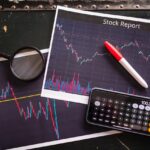