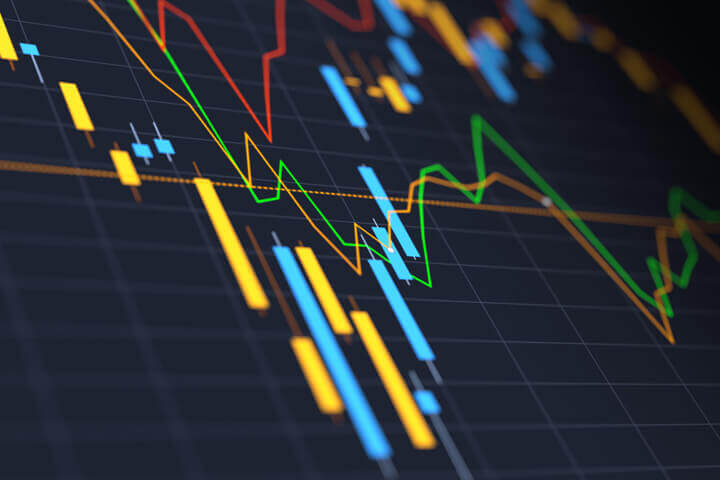 The Zacks Consensus Estimate for its current-year earnings has moved up 0.2% over the past 60 days. The company’s expected earnings growth rate for the current year is 10.9%. 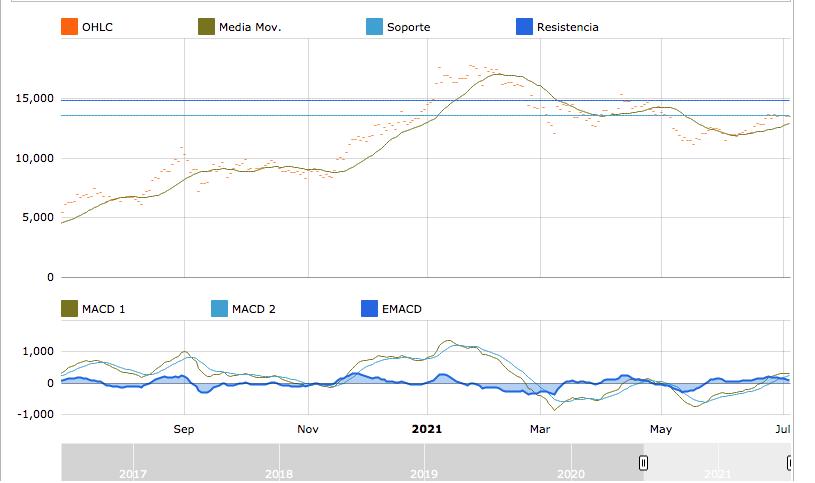 The medium-term trend of the price of V * remains bullish this week. The stock maintains a relative performance lower (-6.46%) than the MSCI World Index (MXN). Volatility has increased in the last month. We should be vigilant for the presence of resistance 235.88, as it could lead to a halt in the recent price surge.

The value has undergone a correction in the last session of -1.45%. Despite the correction in recent sessions, the short trend is bullish and we could see an upward reaction below 323. 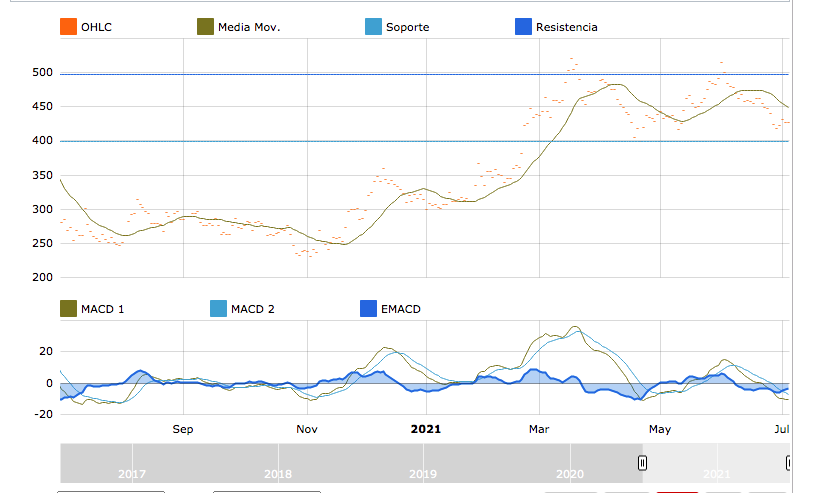 The medium-term price trend for HD * remains bullish this week. The stock maintains a relative performance higher (10.30%) than the MSCI World Index (MXN). Volatility has decreased in the last month. We should be vigilant for the presence of resistance 329.99 as it could lead to a halt to the recent price surge.

GBPUSD is sitting around strong daily support in green so we will be looking for buy setups.

on H4: GBPUSD is forming a wedge in red but our upper trendline is not valid yet, so we are waiting for a new swing high to form around it to consider it our trigger swing. (projection in purple)

Meanwhile, until the buy is activated, GBPUSD would be overall bearish can still trade lower. 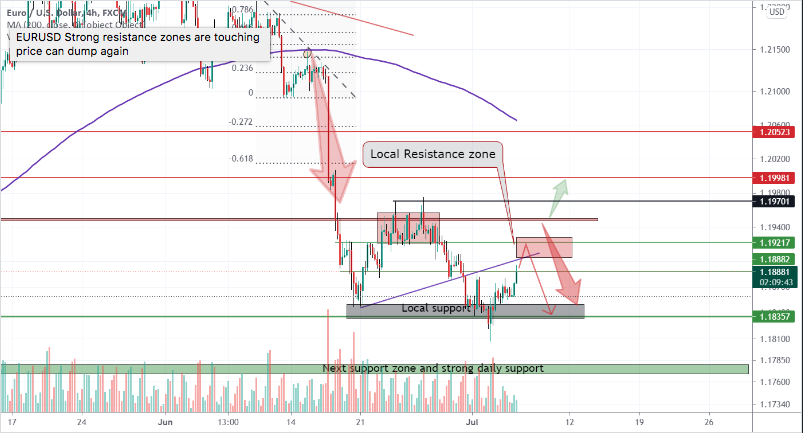 We wait for the price to reach that support zone to look for a long position.

President Joe Biden will push the Federal Communications Commission to reinstate Obama-era rules on ‘Net Neutrality’, according to an Axios report. Pfizer and BioNTech will seek approval for a Covid-19 booster shot that can help stop the spread of more recent virus variants – something that San Francisco Fed President Mary Daly sees as a major risk to global and U.S. growth. Biden’s also adding more Chinese companies to a U.S. blacklist over alleged ties to Xinjiang. China’s central bank meanwhile is loosening monetary policy as its economy cools off, while oil is up after U.S. data showed record gasoline and travel demand last week. Here’s what you need to know in financial markets on Friday, July 9th.

President Joe Biden is set to urge the Federal Communications Commission to reinstate rules on Net Neutrality, reversing one of the big Trump-era reforms of how the Internet works in the U.S.

A report by Axios said Biden will outline guidance to the FCC in an executive order later Friday that will include 70 separate initiatives to enhance competition in sectors across the economy. The order comes a day after a separate one aiming at guaranteeing competition in the transportation sector, which badly hit a number of railroad and shipping stocks.

The FCC had scrapped Obama-era rules on net neutrality under President Donald Trump.

Pfizer and BioNTech said they will apply in August for emergency use authorization for a booster shot to their Covid-19 vaccine, aimed at enhancing patients’ defenses against new variants of the disease. The announcement was expected after the two companies published test results earlier.

The companies also expect to start work on an updated version of their vaccine capable of offering the same degree of protection against the delta variant of Covid-19, which is threatening to undermine the economic reopening process in the U.S. and is wreaking havoc in less-vaccinated countries such as Indonesia.

San Francisco President Mary Daly warned on Friday in an interview with the Financial Times that a premature declaration of victory over the pandemic would be a serious mistake.

“If the global economy . . . can’t get . . . higher rates of vaccination, really get Covid behind [us], then that’s a headwind on US growth,” Daly said. “Good numbers on the vaccinations are terrific, but look at all the pockets where that isn’t yet happening.”

Attention is likely to center on the big broadband service providers, along with those companies whose model benefits from privileged access to large amounts of broadband capacity, such as Netflix.

Ongoing rumblings in U.S.-China relations are unlikely to help the mood: the Biden administration is set to add another 10 Chinese companies to a blacklist over their alleged involvement with human rights abuses in the western Chinese province of Xinjiang.

The People’s Bank of China said it would cut banks’ reserve requirement ratios by 0.5% percentage point, a move aimed ostensibly at supporting bank lending to small and medium-sized enterprises.

China’s economy was the first to return to pre-pandemic levels of activity, but the initial bounce has evened out: purchasing manager surveys showed both manufacturing and services slowing last month, while car sales in June fell 5.1% from a year earlier. Inflation data released overnight showed consumer prices weakening and producer price inflation flattening out.

The data were corroborated by other numbers from STR showing that a key metric for U.S. hotels – revenue per average room – topped pre-pandemic levels for the first time over the same week. STR noted that a couple of technical caveats to the comparison, but the numbers still underlined the scale of pent-up demand released by the U.S.’s reopening. 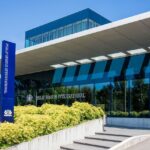 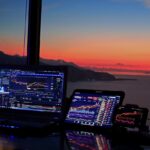