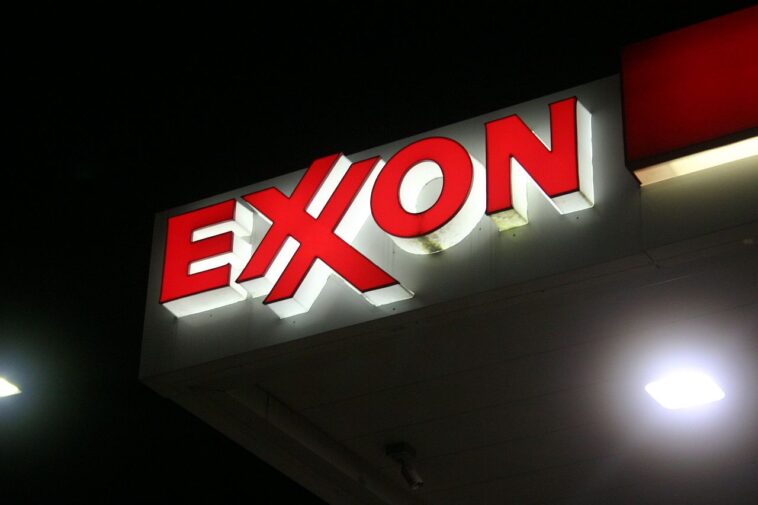 The value has undergone a correction in the last session of 0.23%. The monthly variation of -1.50% is increasing the decline from the annual maximum which stands at -7.22%. The short-term trend is bearish. In a possible price rally, levels above 61.11 could act as resistance. 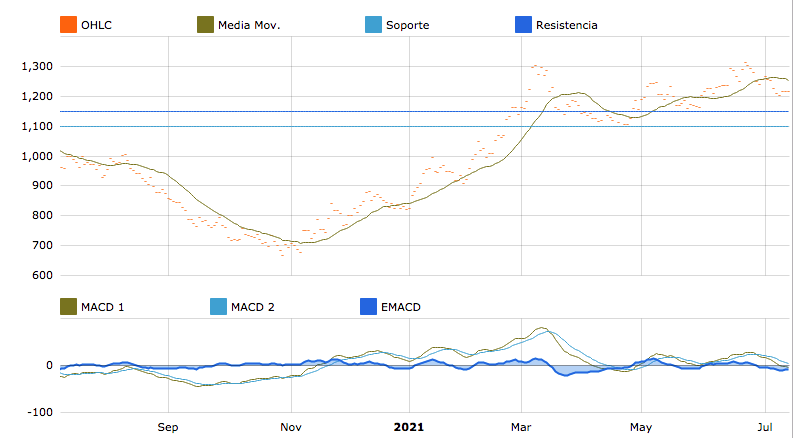 The XOM * price medium-term trend remains bullish this week. The stock maintains a relative performance higher (23.15%) than the MSCI World Index (MXN). Volatility has increased in the last month. We should be vigilant for the presence of resistance 57.48 as it could lead to a halt to the recent price surge.

The value has undergone a 0.98% correction in the last session. The monthly variation of -0.16% is increasing the decline from the annual maximum of -5.93%. Despite the improvement in recent sessions, the short-term trend is bearish and we could see a rejection above 86.9. 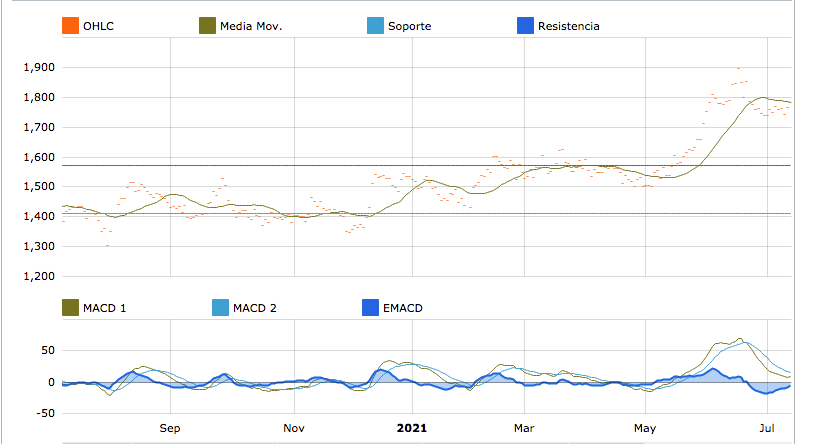 The medium-term trend of the TOYT N price remains bearish this week. The stock maintains a relative performance lower (-11.77%) than the MSCI World Index (MXN). Volatility has increased in the last month. We should be vigilant for the presence of resistance 78.54, as it could lead to a halt in the recent price surge.

GBPUSD already developed this main descending-triangle-formation which also already completed with a sufficient breakout to the upside and activated upside targets, besides that now I discovered a further formational structure that can lead to great developments and approaching of the target-zone ahead of next times. As when looking at my chart now we can watch there how GBPUSD has established this ascending-channel-formation in the structure with the coherent wave-count within and the waves A to D almost already completed, now GBPUSD is about to form the wave E in the structure which can lead to an extension when GBPUSD shows up with the right price-action and increases demand. This will happen when GBPUSD manages to breakout above the upper-boundary of the ascending-channel as is marked in my chart, such a breakout will be the origin for further continuations to the upside and will activate the upside-targets marked in my chart in blue within the 1.408 level, once these targets are reached the situation needs to be elevated anew.

As it can be clearly inferred from the chart, there are two possible Sell zones plotted out. Our bias is bearish for this pair, therefore, we are looking for sell opportunities. After a massive drop to the 1.178 level, the price went up for a correction. It is impossible to predict when the correction will end, but we will be monitoring this pair closely and looking for short positions around the zones illustrated on the graph

Federal Reserve Chairman Jerome Powell returns to Capitol Hill later Thursday for the second day of his semi-annual testimony, this time to the Senate Banking Committee.

It’s unlikely that he’ll stray too far from the substance of his comments the previous day, when he stated that the scaling back of the central bank’s aggressive monetary support was still “a ways off.”

His dovish stance could well be influenced by the apparent slowdown in the Chinese economy, which emerged from the pandemic-induced lockdown sooner than the American equivalent.

Also of interest will be the release of the weekly initial jobless claims data, the most current gauge of the state of the U.S. labor market. This is due at 8:30 AM ET (1230 GMT), and is expected to show a slowly recovering market, with claims expected to fall to 360,000 last week, a drop from 373,000 the previous week.

Also due for release, 45 minutes later, will be the June industrial production number, which is expected to increase 0.6% from May, while June manufacturing production is expected to edge up 0.2% for the previous month.

In the corporate sector, Morgan Stanley is the last of the major U.S. banks to report its second-quarter earnings before the open Thursday. The lenders have generally reported a jump in profits, but not enough to seriously impress investors. UnitedHealth (NYSE:UNH) has already reported, showing aa 36% drop in profit as medical costs normalized. The company nonetheless raised its guidance for the full year.

Also in the spotlight will be Netflix (NASDAQ:NFLX) after it poached Mike Verdu from Facebook (NASDAQ:FB) to act as vice president of game development, leading to speculation the tech giant may add video games to its streaming platform.

Adding to the pressure were reports that Saudi Arabia and the United Arab Emirates were close to resolving the standoff that has prevented a group of top producers, known as OPEC+, from increasing much needed supply to the global market. 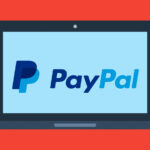 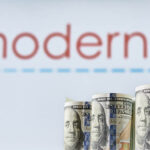