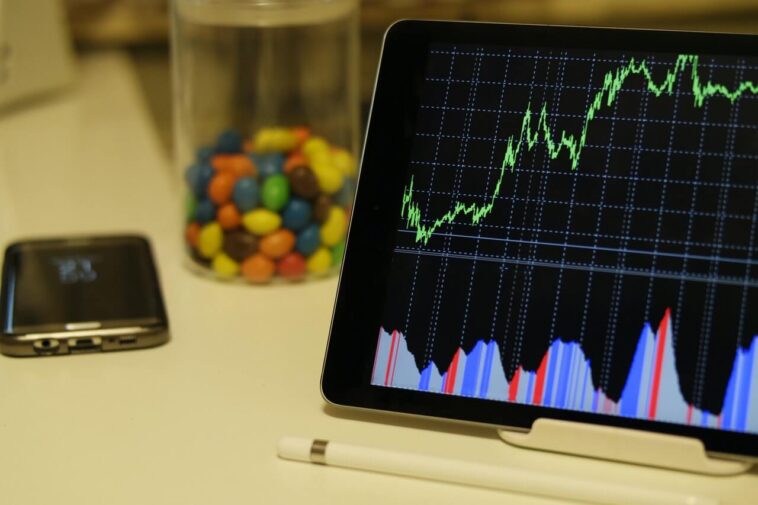 Today triggered the sell signal by trading below yesterday’s low. However, Friday was a Bull Surprise Bar after a reversal up from a double bottom with the March low. That makes it more likely that there will be more buyers than sellers below yesterday’s low. The odds favor at least a small second leg sideways to up.

The bulls hope that EUR/USD will trade up for several weeks to above the July 30 high, while bears hope Friday was just a Bull Trap in a bear channel. They are hoping that today’s selloff will continue tomorrow, which would make a test of the August low likely.

At the moment, the chart has both a bear flag and a reversal up from a double bottom. Today and tomorrow will tell us which of the 2 outcomes will succeed.

USD/CAD stays mildly offered around 1.2615 heading into the European session on Wednesday.

The Loonie pair jumped to the highest since July 21 the previous day after crossing the key horizontal resistance area, now support.

However, a pullback from 1.2650 printed a Gravestone Doji bearish candlestick that joined receding bullish bias of the MACD to direct USD/CAD sellers to the resistance-turned-support.

During the pair’s further weakness, a clear downside break of the 1.2590 level becomes necessary to keep the bears hopeful, which in turn highlights a three-week-old ascending support line, near 1.2525.

In a case where USD/CAD remains bullish past 1.2675, a horizontal line comprising the late last monthly levels near 1.2730 will be the key become July’s high near 1.2810.

The Federal Reserve publishes the minutes of its last policy meeting after yet another regional president calls for a quick start to tapering bond purchases. China’s president tells the country’s government of the need to address inequality by regulating excessive wealth. Stocks are set to open lower again, with earnings from Nvidia, Cisco (NASDAQ:CSCO) and Target (NYSE:TGT) all due. Housing starts and building permit data for July are also due, while oil ticks up after progress in Iran’s nuclear program reduces the likelihood of sanctions being lilfted. Here’s what you need to know in financial markets on Wednesday. 18th August.

The minutes of the latest Federal Reserve policy meeting will be published at 2 PM ET (1800 GMT), just a week ahead of the central bank’s informal gathering at Jackson Hole.

The usual efforts to find clues as to future Fed policy are likely to be intensified, given rising expectations that Chairman Jerome Powell will use the symposium to flag an imminent start to the reduction of bond purchases, currently running at $120 billion a month.

On Tuesday, Boston Fed president Eric Rosengren was quoted as saying that bond purchases aren’t the right policy tool to address the economy’s current problems such as supply chain problems, and called for an immediate start to ‘tapering’ them. Rosengren is one of the Fed’s more hawkish members and doesn’t have a vote on the Federal Open Markets Committee this year (although he will be a voting member next year).

Chinese President Xi Jinping issued the clearest evidence yet that the Communist Party’s recent assault on China’s biggest Internet companies has a broader social agenda rather than the ‘targeted’ measures against individual examples of bad practice, as officials have tried to portray the attack.

Chinese state media reported Xi as telling a government meeting of the need to “regulate excessively high incomes and encourage high-income groups and enterprises to return more to society.”

The news comes a day after new draft regulations were published by antitrust regulators that would ban many of the practices used by the country’s big Internet platform companies to squeeze money out of their users. Separately, shares in the country’s biggest real estate developer Evergrande fell to a new low as its founder stepped back from the group’s biggest operating entity, Hengda.

3. Stocks set to open lower as Target, Lowe’s aim to do better than rivals

U.S. stock markets are set to open lower later, extending Tuesday’s losses amid fears that the latest wave of Covid-19, in the U.S., China and across much of the rest of Asia, will hit global growth.

Chipmaker Nvidia (NASDAQ:NVDA) and networking gear giant Cisco top the day’s earnings roster, although both report after the close. The early updates will be dominated by retailers Target, Lowe’s (NYSE:LOW) and TJX (NYSE:TJX), who will be hoping for a better reception than Walmart (NYSE:WMT) and Home Depot (NYSE:HD) received on Tuesday. Analog Devices (NASDAQ:ADI) and Robinhood (NASDAQ:HOOD) will also report after the bell.

The housing market will also be in focus, with housing starts and building permit data for July due at 10 AM ET.

Building permits fell to their lowest level this year in June, against a backdrop of rising mortgage rates, higher construction costs and supply chain issues highlighted in this month’s survey from the National Association of Home Builders. The NAHB’s index of housing sales fell to its lowest level since July last year in August.

Even so, building permits remain higher than at any time in the last 13 years. They’re expected to have ticked up to 1.61 million in July.

Housing starts have held up better but are expected to have fallen to 1.60 million from 1.643 million last month.

5. Oil steadies as Iran closes in on weapons-grade uranium

Crude oil prices bounced slightly overnight, after news that Iran has moved closer to producing weapons-grade uranium – a move that would make the quick lifting of sanctions its oil exports harder to achieve.

Also, the American Petroleum Industry avoided disappointing market expectations with an in-line draw of 1.2 million barrels on U.S. crude stocks last week. The government’s official data are due at 10:30 AM ET, as usual, and come as Tropical Storm Fred threatens to put a brief dent in demand for the current week. 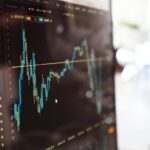 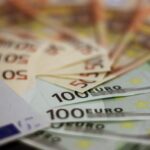