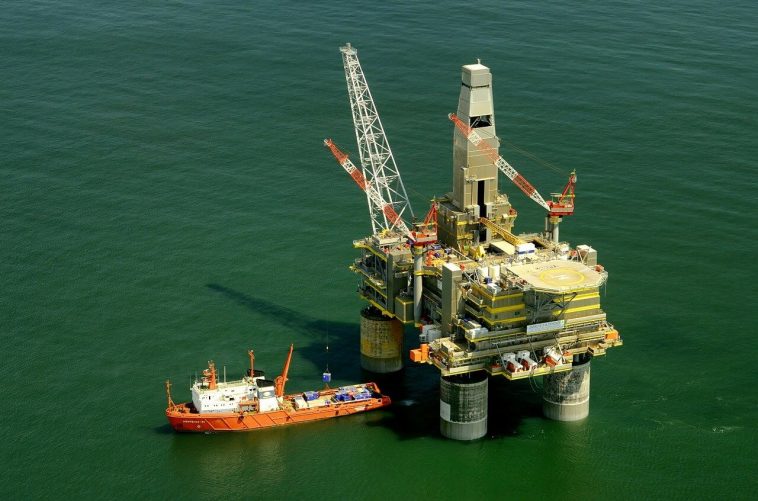 Today, we are seeing the direct impact and the negative consequences of the Russian-Ukrainian war. But today, the one that is taking the hits is the oil market, because, simply put, the market can’t afford to lose Russian barrels. Before the start of the war and the initiation of the sanctions against Russia, the country was able to export 5 million barrels.

Yesterday, Germany and Japan announced that they would release 60 million barrels from their stockpiles. This agreement came after discussions between the U.S. and major exporters in the oil industry.

According to the analysis, oil stockpiles cannot compete with Russian exports; they will only delay the overall economic impact on the energy sector. Analysis believes that Japan and Germany will only be able to cover a week of Russian exports at best. If the war continues and takes a longer time. The international oil sector will have to deal with the results of its sanctions against Russia.

The oil market has reflected the sanction by recording new highs in natural gas, oil, Brent, and the West Texas crude.

The Russian and Ukrainian invasions have put the world’s governments and their economies on the edge.

Inflation is already prevalent in France, Germany, England, the United States, and other countries. Now, we are seeing an increase in energy prices, starting with Brent, which is now worth $105 a barrel. Futures in New York have risen to $103 as of today. As for the West Texas intermediate, this morning it rose by $8.53 to $104.25 a barrel. The U.S. market is tightening its supply and demand.

Inside the U.S, President Biden is currently facing problems both outside and inside the country. They are political and economic. Investors are demanding results in terms of economic recovery, and Washington, DC is asking for their patience. This increase in geopolitical problems will bring the U.S. hard challenges both inside and outside the U.S. The Ukrainian war is pushing the market towards a new level of uncertainty.

Oil companies, including Shell Plc and BC, are exiting Russia’s major brands. There are more talks between multiple countries, including the UAE, Saudi Arabia, the U.S, Germany, Japan, France, and other countries.

Currently, the NATTO allies’ new strategy is to coordinate their efforts and close the Russian export gap. There are new official decisions, but it’s expected that within the next few days, these countries will start deploying their reserves.

In terms of what will happen in the next days, weeks, or even months, we remain uncertain. The market is uncertain about what direction is moving in; a recovery or a deep recession and crash. There are reports that Russian President Vladimir Putin will make his demands publicly. 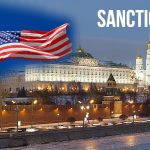 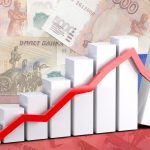