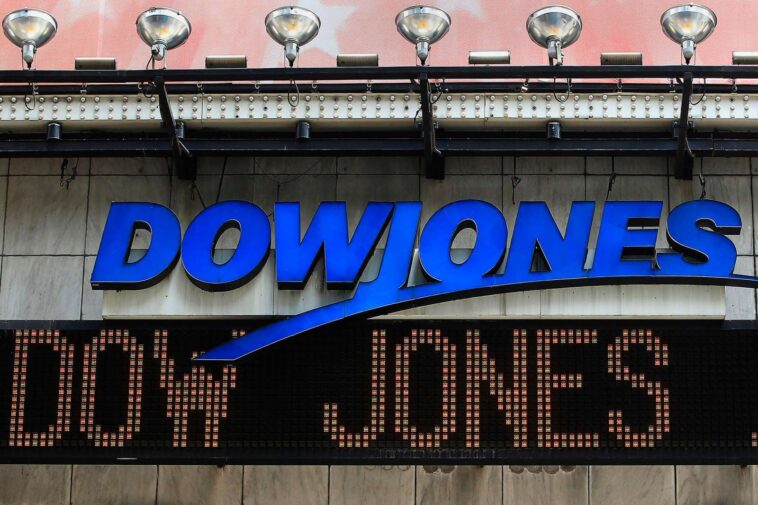 Eight of the eleven major S&P 500 sector indexes were trading higher, led by healthcare stocks,up 1.6%, and utilities, up 1.5%, while technology shares were down 0.3% after rallying for the previous five sessions.

Its shares, however, were down 1.9% after hitting a record high earlier this month and gaining 18.2% so far this year.

Tesla (NASDAQ:TSLA) Inc was barely higher ahead of its quarterly results, with costs and margins in focus amid chip shortages and supply chain issues.

Verizon Communications Inc (NYSE:VZ) gained 2.4% as it added more postpaid phone subscribers than expected in the third quarter, while Baker Hughes Co was down 5.9% as its profit missed expectations. 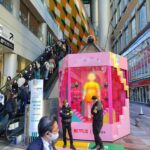 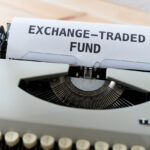