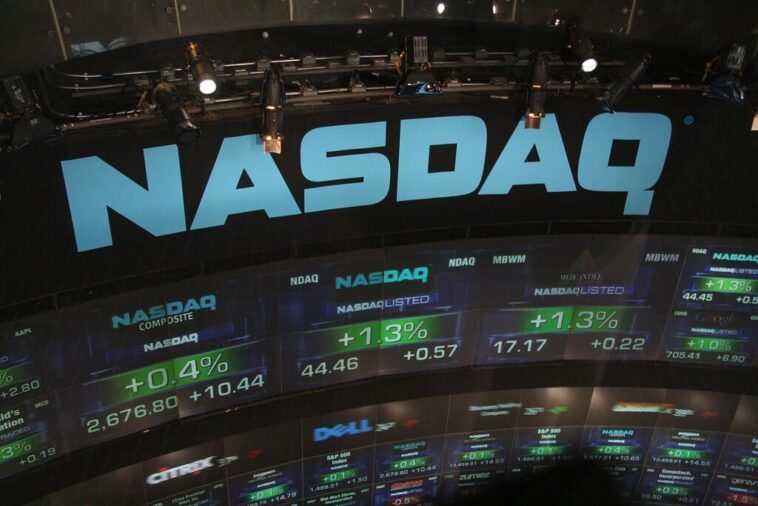 Wall Street opened higher on Friday morning, yet even with today’s gains, the stock market is heading for a losing week. The good Chinese news, or the COVID reopening policy, had an enormous effect on Wall Street’s main index in the past few weeks. Plus, the new stock tension was caused by poor retail and manufacturing gains, plus the lower-than-expected jobless claim.

However, despite the current pressure, the main index rebounded largely in today’s session. Tech stocks led the gains; Google Inc. shares soared more than 4% on the opening trading hour. In a recent memo, Alphabet Inc., Google’s parent company, announced that it would begin a large workforce reduction. Company officials are moving to cut their workforce by 6% this week.

Over the past couple of months, giant tech companies such as Google, Meta, Twitter, and Microsoft have all started cutting their workforces. Microsoft’s CEO also stated this week that the company will reduce its workforce by 10,000 people.

Higher interest rates and fears of a looming recession are one of the main reasons why these tech giants are cutting their workforce, Higher drilling costs and increasing material costs have limited giants’ gains over the past year. This year, the probabilities of a recession are much higher.

Meanwhile, China’s reopening of COVID might be the spark that inflation needs. According to Lagarde of the European Central Bank, the reopening policy could lead to a return of inflationary pressures in Europe. The healthcare crisis in China remains a case of interest for global powers including the U.S., Japan, and the EU.

China and EU countries compete for energy, which might lead to higher energy prices. That was the main concern in the Davos 2023 debate, which was studying the different views about the future effect of the new reopening.

For the second week in a row, oil prices have risen; Brent oil is now around $85 per barrel, while WTI has risen to $81 per barrel. 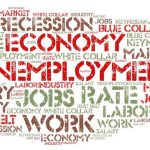