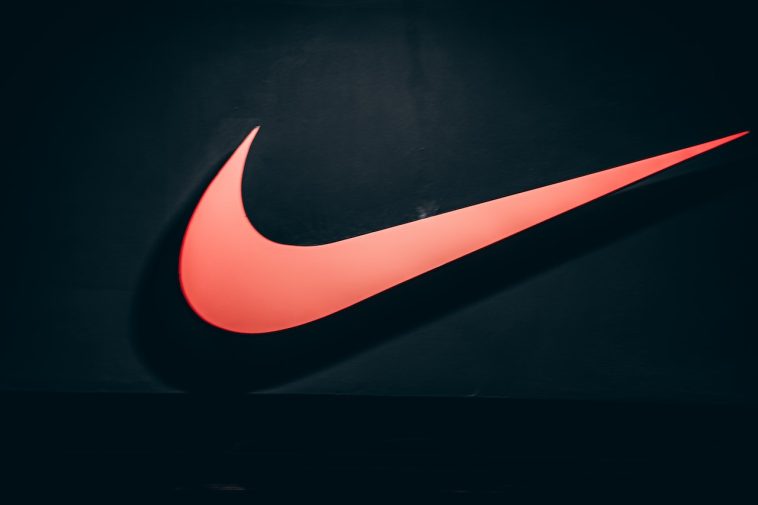 Nike cheered the market after delivering a better-than-expected fourth quarter. Nike shares soared by 13.5 percent after it delivered its quarterly results, which in turn boosted market hopes and gains.

Inflation is a key market metric and a key factor in monetary policy decisions. Investors still await other key indicators, particularly in the last two weeks of this year.

Unlike November, consumer confidence in December has seen a significant boost. That pushed the marketers’ expectations for the new year, 2023, despite the comical fears and the higher interest hikes.

As for the global healthcare sector, several reports over the past week say that there is a medicine and antibiotic shortage on a global level. Antibiotics are mainly used for treating infections, and any shortage will put extra pressure on hospitals and emergency rooms.

Market experts see that inflation, higher interest hikes, and the energy crisis are among the top reasons for the current medicine shortages.

Investors’ concerns about the market outlook grow by the day, especially when the government has been unable to combat and control inflation since March. Marketers and experts believe that a recession will hit the U.S. and Europe in 2023, especially when their minimum index is down by more than 20%. On Wall Street, its main indexes all hit a bear market and reached correction territory.

Putting all data and forecasts into consideration Investors see that it will be hard to estimate 2023 corporate earnings and results. On the one hand, the global supply shortage is affecting critical sectors such as healthcare, the housing market, and technology. Furthermore, the global oil shortage and rising energy costs are increasing, particularly in Europe.

Speaking about energy costs and oil prices, according to Reuters, oil prices jumped by more than $2. Based on the Houston report, the U.S. said the draw in U.S. oil stockpiles was larger than expected. However, it seems that its gains were significantly lower than expected.

Brent crude oil soared by 2.4%, whereas West Texas Intermediate oil jumped by 2.7%. However, oil inventories in the United States fell by 5.89 million barrels. The data shows that U.S. inventories are running out of oil supplies, which increases the probability of an energy crisis in 2023.

That said, in terms of the market estimation for 2023, the data lies in the negative estimation part. 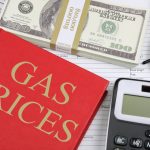