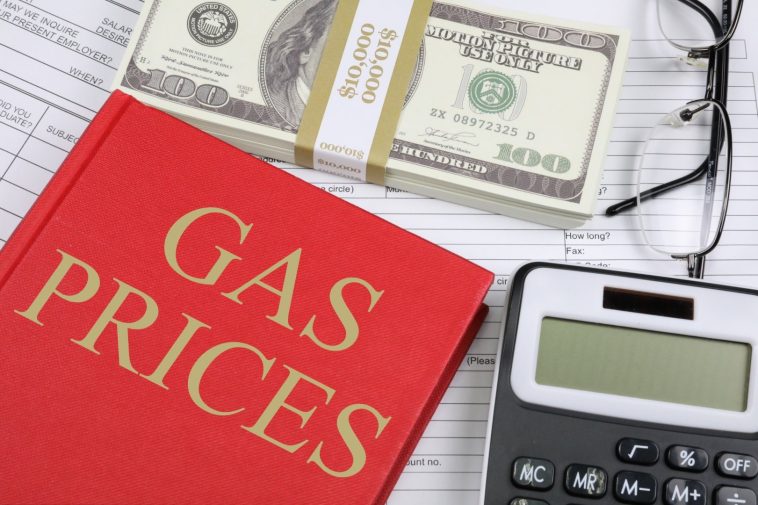 The tech sector’s hopes didn’t get as high as expected for the first quarter as the chipmaker crisis extended to some degree. The Wall Street indexes fell during Wednesday evening trading hours, with the S&P down 0.92% and the Nasdaq down 0.5% after rising 0.5% in the previous two days. The Dow Jones average industrial index declined by 0.71%.

As for the oil market, crude oil rose by 2.25% to $122 per barrel, heading to $130 per barrel by the end of next week. The Washington, DC, administration will have to deal with the semiconductor shortage, which is down by more than 2.5% in the first quarter. Major tech companies report that their sales and ability to be productive declined sharply as a consequence of chipmaker supply chain shortages.

The second form of problem that the US administration has to deal with is the fast rise in oil and gas prices. The U.S. is dealing with the highest inflation rate over the past 40 years. Most of the blame goes to the low efficiency of the federal reserve decisions, according to experts and the US merchants. Russian oil and gas prices rose immediately after the ban on Russian oil, as was expected. The ban on Russian oil will come with negative results.

For two weeks in a row, gas and oil prices have been climbing to set new record highs, at a time when some parties suggest that the source of the problem could be low refining. In the U.S, the average price of gas is $5 in many states. Some are above $5 and others are below $4.5 per gallon prices.

Investors fear the possibility of a long-term inflation impact on energy and food prices at a time when the Biden administration remains positive about the Federal Reserve’s tightening policy.

Investors now await Friday’s CPI reports, which are likely to show that inflation has perked up in May. Due to rising concerns about interest rate hikes, market analysts remain pessimistic about the economy’s prospects. The Federal Reserve will begin reducing its balance sheet next week and is also looking forward to raising interest rates by 50 basis points at the next meeting.

Furthermore, according to Jerome, the FED chairman, there will be at least three interest hikes of 50bp each, before getting back to raising them by 25bp. In the long term prospect, it is more likely that the central bank’s interest rate hikes will end in catastrophic failure due to the impact of the eastern, European war and the low oil supply crisis. Based on current events and numbers, it’s a long shot for the U.S economy to achieve a soft landing by raising its central bank interest. That’s what the FED chairman noted in his minute interview.

On top of that, there is a possibility that the central banks will reconsider their approach to the subject of fighting inflation. 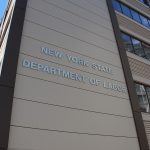 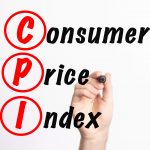