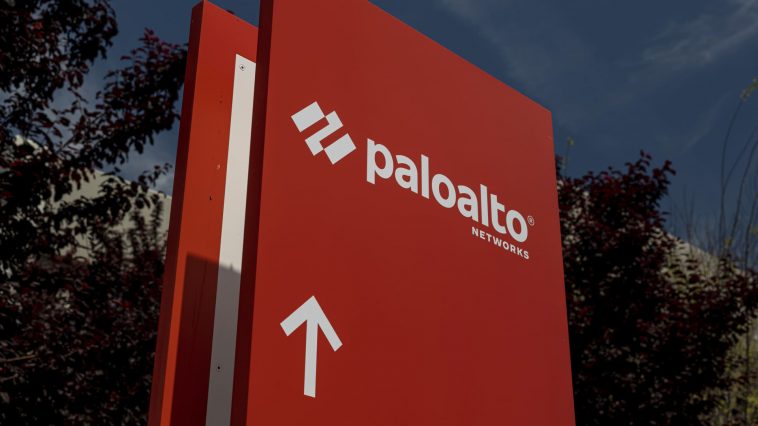 Take a look at the businesses that made news after the bell on Thursday:

Applied Materials — Shares of the chipmaker plummeted more than 2% after the company reported quarterly earnings that fell short of analyst expectations. On $6.25 billion in sales, the corporation earned $1.85 per share. According to Refinitiv, analysts predicted a profit of $1.90 per share on sales of $6.38 billion. Applied Materials’ current-quarter profit and sales projection fell short of StreetAccount expectations. The firm is “limited by on-going supply chain challenges,” according to CEO Gary Dickerson.

Palo Alto Networks is a networking company based in Palo Alto, California. The cybersecurity firm’s stock rose 10% after reporting better-than-expected quarterly earnings. Palo Alto Networks reported $1.79 earnings per share on $1.39 billion in sales. Refinitiv surveyed analysts, who predicted a profit of $1.68 per share on $1.36 billion in sales. The business also provided profit and sales estimates for the fiscal fourth quarter that was better than anticipated.

Ross Stores – The retailer’s stock dropped more than 18% after it reported first-quarter sales that fell short of analyst estimates. The company’s second-quarter profits per share and same-store sales outlook were also below expectations. “Sales underperformed during the remainder of the quarter after a stronger-than-expected start early in the period,” said CEO Barbara Rentler.

VF Corp – Shares of VF Corp climbed more than 3% after the garment manufacturer raised its full-year profits forecast. For fiscal year 2023, the business anticipates a profit of $3.30 to $3.40 per share. This compares to previous forecast of $3.20 per share. 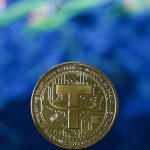 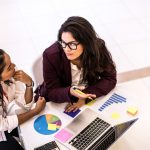