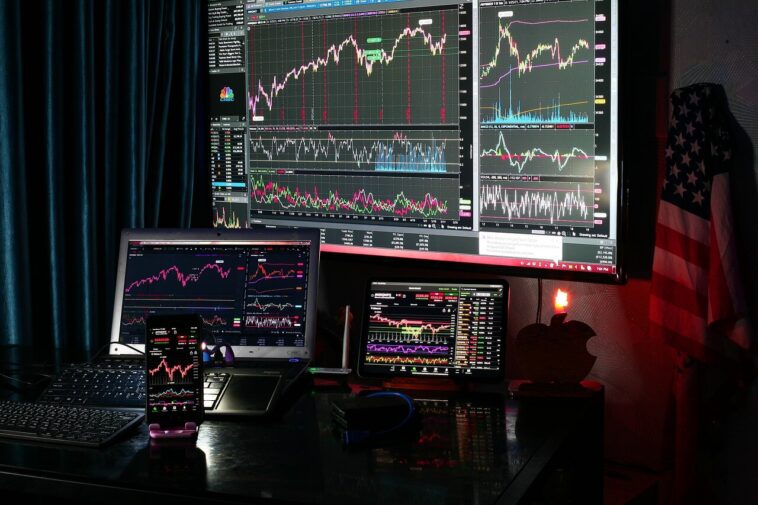 Stocks are moving and getting back on track.

Several stocks are making bold moves in the premarket, and the Wall Street indexes are encouraging. First and foremost, before the premarket, several stocks were making big moves that could improve their stock indexes. Some of these names are Illumina, Rivian, Intel, Juniper Network, and more. After a sloppy first week, the Wall Street index is getting back on track and covering the losses from last Friday’s downs. According to the S&P 500, the Wall Street Index, the S&P 500, and the Nasdaq all increased their share prices on Monday.

Stocks are making their biggest moves this week, starting with Intel. They recently named David Zinsne as its new CFO. On top of that, the company’s shares rose by 1.7% in the premarket. Illumina also made a significant and observed jump in the market by 4.1%, but for Rivian, we can’t say the same. In contrast, it fell by 3.5% in the premarket. Still, Juniper’s networking vendors remain attractive and a point of interest for investors, at least according to its CEO. The company rose by 5.3% in the premarket.

As for the S&P, this year is predicted to be the year of hitting highs and recording new records, and that’s according to market bull Julian Emanuel’s forecasts. Experts predict a positive outlook for 2022 based on the S&P index and its stock movements. It has been predicted that the largest 500 companies will hit a new high by the end of this year, surpassing their last high of 4,818.62. This news has investors ecstatic, and Julian predicts that the S & P 500 will set a new high of 5,509.00.

Emanuel also added other positive forecasts for his market outlook. He hints that this increase will positively help the U.S. economy through its current economic obstacles. By that, he means a stock recovery and inflation. This could be a positive thing for labor as well.

The Federal Reserve may put an end to inflation once and for all.

Following the Monday Wall Street news, the federal government is also making big moves this week, moves that were described as a resolution. As it appears the issue is not finding or providing jobs, the Fed chairman states that they are working on it. It’s a slow process. Due to the constant pandemic waves, workers are afraid to join the workforce. The main concern of the federal is the continuous increase in the prices of goods and services. It’s inflation in general.

The Fed chairman also added that the country does not need any help from the central banks and that these issues can simply be dealt with by increasing interest rates. That may slow economic growth a little bit in the first half of 2022. But in the long term, it will put an end to inflation surges. The Fed chairman also added that inflation surges are getting worse and worse day by day.

The Federal chairman ended his statement by saying that if the government has to increase the interest rates to decrease the price surges, they will do it. Their main focus is to lower the prices and stabilize them, even at the cost of increased interest rates. 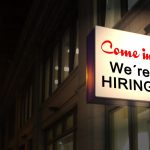 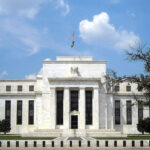