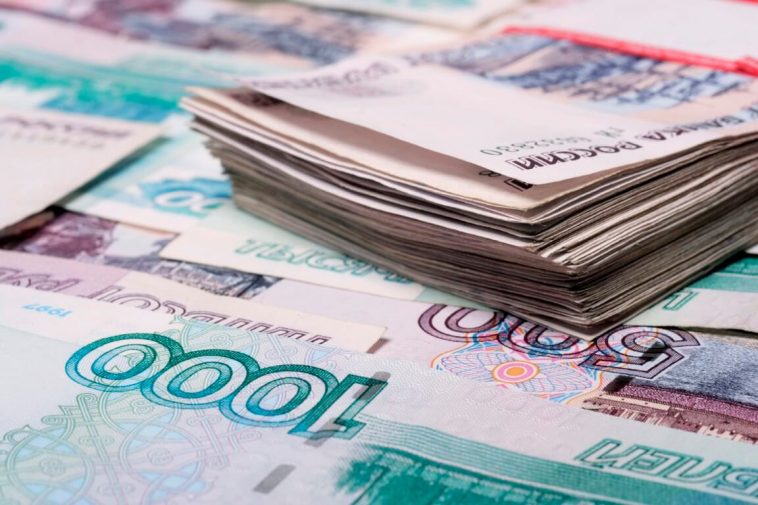 The Russian ruble is at its near-normal level compared to the U.S dollar

The western sanctions against Russia were considered two-edged swords, and we are seeing their results now. At first, the sanctions were meant to tighten the Russian economy, but Putin was smart, and now the rubble is at its highest level since the war. The Russian ruble is outperforming the U.S. dollar by recording an increase of 38%.

Since the beginning of the war on February 24, the Russian ruble has dropped to its lowest level in history, with a market value of 127 rubles per $1.The Russian government responded to the sanctions by obliging non-friendly countries to pay for the Russians’ gas in the local currency. Since April 6, the ruble market value has increased in all sessions to its normal level.

Yesterday, on Wednesday, the ruble increased by 2.7% compared to its peer, the U.S dollar, while the American currency fell by 0.1% to settle at 99.39 points.

As for the precious metal market, gold is on an uptrend path with an increase of 0.52% to be worth approximately $1923 per ounce. The Dow Jones industrial average declined by 0.40% and settled at 34,347.60 points. The oil sector recorded an increase after cooling down the previous two days. Brent oil rose by 0.5% to $101 per barrel. As for the west Texas intermediate crude, the price declined below $100 and now it’s worth $97.08 per barrel.

What is particularly concerning is the rapid rise in 10-year Treasury yields in the United States, which is approaching an all-time high.

At its last meeting, the Federal Reserve confirmed that it remains committed to its tightening policy. Till now, the U.S consumer has been capable of keeping up with market prices due to increases in their income and salaries.

Yet, that might change because experts found that the salary increases were due to a labor shortage. The labor market in the U.S is still short of 5 million available jobs. That’s according to last week’s jobless claims report.

Based on labor statistics from the bureau, last week’s jobless claims fell to their lowest level since 1968. The report totaled 166,000 last week, with a 5000 decline from the previous week.

That leaves the market in a tighter situation than ever before, at the lowest level in the past 50 years. On top of that, the report added that currently there are 5 million jobs available, but the main concern is the workers themselves.

Since the start of the pandemic, workers have either left their jobs voluntarily or been forced to. However, even with the fast jobs, the labor market remains fragile and short. Yet, the hiring process is moving at a fast and steady pace. The same bureau issued a report that is positive in some senses. For the first quarter of 2022, the U.S. labor department added about 1.7 million non-payroll positions. The White House has made it clear that its primary goal is to combat inflation and raise labor rates. 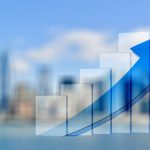 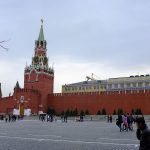