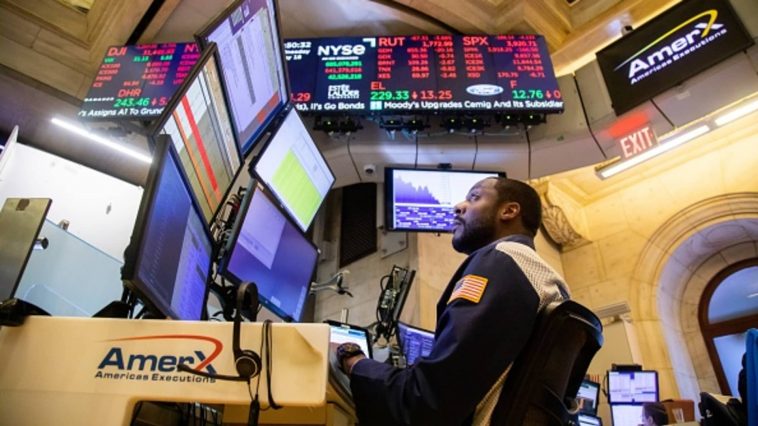 The S&P 500 and Nasdaq opened lower on Wednesday as investors worried about an economic slowdown.

The Nasdaq is up by 23% from June’s 16% low. The tech-heavy giants have performed very well in the past few weeks. Today, the tech giant’s index opened lower, recording a 1% decline in the tech-heavy index. The S&P decreased by 0.75, and the Dow Jones industrial average declined by 0.50%. As bonds claimed, high-growth technological stocks fell this week. Amazon and Nvidia both hit 2% lows this week as investors worried about further economic woes.

Investors think the 23% increase is a sign of a new bull market, which is regarded as a positive thing. Yet, recent tensions might become a serious obstacle. Chinese stocks are leaving the NY stock exchange market because of Biden’s new financial policy. The financial separation between China and the U.S. is a major concern for these companies. In fact, last Friday, three giant companies announced that they would delist their stock from the New York stock exchange market. This act might encourage other companies to become delisted, including the oil giant Sinopec, China Life Insurance, and Aluminum China Corporation.

Washington and Beijing are now in communication to resolve this situation peacefully to find a solution or common ground for these companies.

According to the analysis, the S&P 500 feature daily average has a negative slope, indicating a long-term bearish trend. Inflationary pressures, aggressive interest hikes, and one of the worst starts in the index’s history are all considered working factors for what the charts are facing now.

As for tech stocks, major names have rebounded in the past few months after posting a sharp decline in the past 12 months. Zoom Video stocks jumped by 38% after falling by 41% in the first half of 2022. The company’s stock railed back as fears of inflation decreased a bit. Investors believed that inflation had peaked, which decreased the probability of an ultra-tightening policy.

Investors are hoping that the Federal Reserve policymakers will ease their monetary policy, maybe by 50bp in the next meeting.

As for the retail market, this week’s numbers have come lower than expected and the sales haven’t changed from July sales. The U.S retail sales declined 2% this week after posting a mixed performance due to rising fears of slow economical growth. Retail campiness posted a 90% decline in the past quarter. Further data noted that the S&P retail sector jumped by 1.9% yet, it elide by 1.2% shortly after the previous session.

Experts believe that small declines in the inflation rate won’t satisfy the S&P retail sector, it must be a big decline. At least 2%-3% of the current 8.6% of August’s consumer prices index. Till now, it’s uncertain how the FED will react to the recent data, but investors are hoping for less aggressive interest hikes in the remaining meetings. 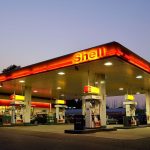 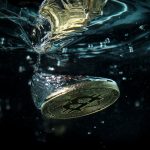