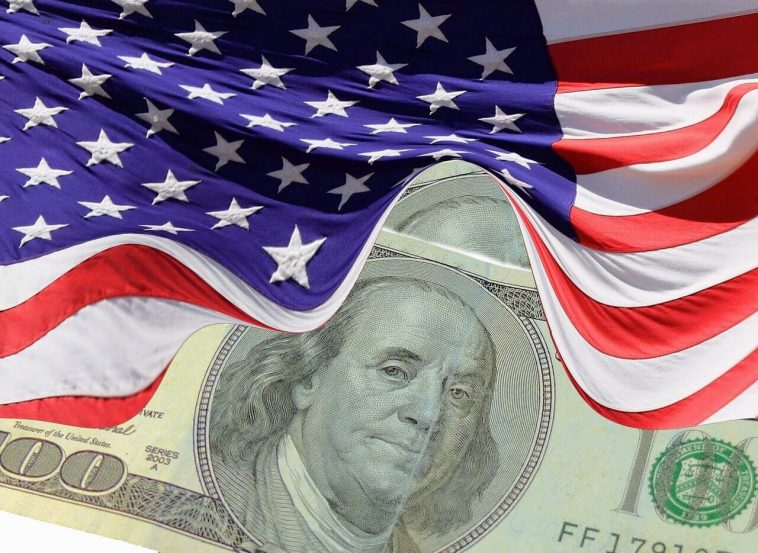 The U.S. economy is in a strong position to increase rates.

Experts believe that the US economy is ready for an interest rate hike based on current market pricing, conditions, and growth potential. Yesterday, Federal Reserve president Thomas Barking said in an interview that the U.S economy is in a good position to start increasing rates.

Thomas Barkin added that the U.S. economy is making a bold move and a fast recovery, and the January futures pricing support that. We have seen a mixed performance in the stock market in January 2022, but the outperformed stocks earned more than the losses.

The Nasdaq rebounded after two bad weeks of mixed stocks. The Dow futures and the S&P 500 ended January in a more complex situation, the worst month since March 2021. However, it is unknown how much the federal interest rate will rise; initially, three hikes were expected this year. According to Goldman Sachs, the Federal Reserve may become more aggressive this year, raising interest rates four or even five times. As of yesterday, there was talk that the central bank may become more aggressive and increase rates up to six times this year. This might affect businesses that have debt, but the federal tightening policy is expected to shrink inflation and lower interest rates.

The stock market is recovering.

As of yesterday, the “well street” ended January in a high spot. All major industries increased by a few points, leaving the economy in a good position.

The S&P rose by 1.9%, which made investors a bit optimistic since the large 500 companies in the world had their worst month since March 2021. The labor shortage crisis and the global supply chain crisis seem to be affecting S&P’s business progress. The tech stock is increasing for the second week in a row and ended January 31st with an increase of 3.3%. After rising fears about Netflix following last week’s stock crash, the company is making bold moves in the premarket. That comes after the company added 2.5% in the premarket. Compared to last Tuesday’s Nasdaq index, the tech stocks recovered by 6.6%. Heavy Nasdaq stocks are performing well after releasing their 2022 first-quarter forecasts. For example, Align Technology and Envisat both gained about 1.4% in the premarket.

Other major stocks logged impressive gains in the premarket, including Walgreens stocks, Otis Worldwide and Spotify. In the premarket, Spotify rose by 1.5%. It appears that the best-performing tech stocks are also the most experienced. New IPOs and SPAC stocks remain a concern for investors because it seems, they are slowing the tech stock recovery speed.

As for the final analysis, it’s more accurate to say that the U.S. economy is passing through a bit of foggy economic conditions. The supply shortage is still affecting major names such as Tesla, plus the unexpected European crisis and the Ukrainian crisis that is expected to affect oil prices and therefore the whole energy sector. The tension between the United States and the Russian government remains hot. Economists hope that it cools down, otherwise the global economy will take another hit. 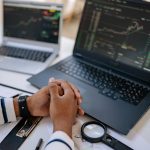 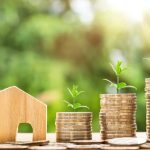