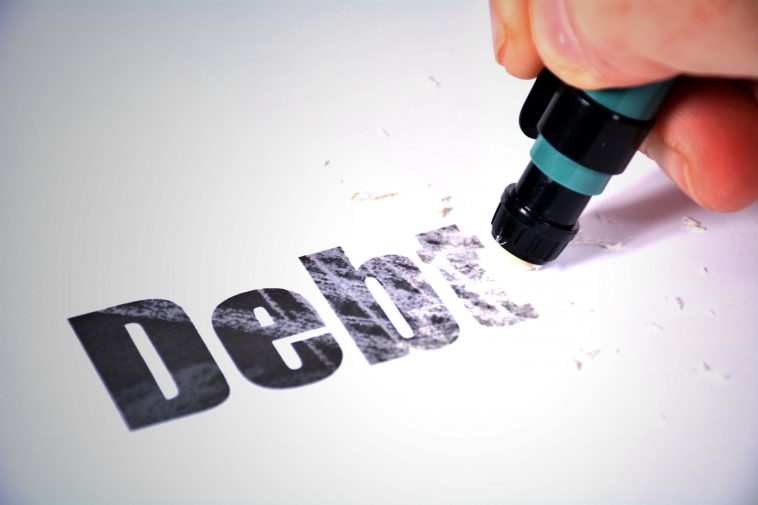 The U.S might block Russian debt payments and the EU announced its $220 billion plan for the next five years.

It’s been more than three months since Russia initiated its military operation in Ukraine, after rising tension between the two countries. The U.S. and its allies conduct a series of hard and unseen economic sanctions on Russia to put some pressure on it and convince it to retreat. The last step is to block debt payments.

Till now, it’s unclear whether the Biden administration will walk that path and block Russian debt payment. If that happens, experts believe that Russia will have its first default risk in the past 100 years.

Despite the economic sanctions, Russia was able to meet its payment obligations, according to the ICE and Treasury Department Office. Yet, if Biden chooses to lock in debt payment, the case will remain the same, and Russian default risk will surge.

A Russian military operation had pushed oil and gas prices to unprecedented highs. The European Union’s gas rose by 22% since the start of the war, in times when inflation had dragged European consumers’ sentiments to the bottom. In France, consumers complain about high prices and the possibility of a recession. Amid fears of recession signs.

Europe faces gas supply disruption after Putin’s impulse sanction that all gas and oil transactions will be conducted by the ruble.

Oil prices in the United States remain above $100 per barrel, up 6% from the first week of May. On average, the members increased their oil prices by 3%, and in the U.S, oil jumped by 4% in the past 5 days. Gasoline prices hit new high records in different states in the U.S., yet consumers’ spending remains strong as ever.

According to yesterday’s reports, retail sales rose by 0.9% in April, bringing some relief for investors and traders as concerns about the economic slowdown rise.

In Europe, the EU has reviled a 210 billion euro plan that helps European nations achieve independence from Russian oil. As it seems, the EU members plan to have a sustained green energy source, and the project is expected to be fully accomplished by the end of 2027.

This move or plan resulted directly from the recent military operation in Ukraine; the EU’s plan to become more self-sufficient and less reliant on Russian oil, fuel, and gas.

On average, Russia represents +30% of total oil and energy imports in the EU.

That poses some challenges for European countries. In fact, some countries struggle to find another source for gas and oil imports. Some countries might reconsider their position toward Russia.

Buying Russian oil and gas is considered treason by non-friendly countries because the profits fund the military action in Ukraine.

So on the matter of what will happen next in the global energy sector, it seems that Europe is heading toward banning Russian fracking oil and gas.

EU official speaker noted that they plan to be 100% independent from Russian oil as quickly as possible. 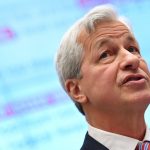 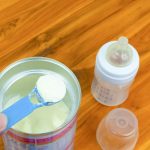