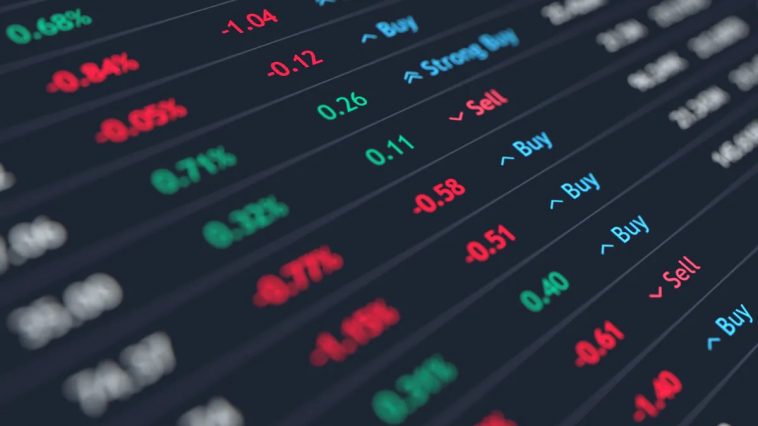 It has been more than two months since Vladimir Putin gave the order to his troops to invade Ukraine. The diplomatic efforts by the United Nations Secretary-General Antonio Gutters continue amid fears of a nuclear war being raised. Russia uses the threat of nuclear war to barge it’s way against the United States and its allies.

After two months of harsh sanctions and significant economic changes, the world is left wondering where it is going and whether it will be the same after the war is over.

This morning was a bearish day for Wall Street, on all aspects and levels. Natural gas prices in Europe rose by 17% this morning.

Crude oil climbed by 3.90% to $102 per barrel. Yesterday, Monday the 15th, oil prices fell to below $100 per barrel, but Tuesday morning was unexpected for investors.

The S&P fell by 1.89%, while the tech-heavy Nasdaq index declined by 3.09%, adding more losses to last week’s disappointing gains. The falls in the Wall Street main index came as a result of a disappointing earnings report. As we enter into the earnings season, investors rely more on positive insights. The Federal Reserve’s tightening policy urged investors to closely pay attention to corporate earnings and insights reports to measure their effect on inflation before Mai’s second interest hike.

No one will deny that the current economic system is threatened by geopolitical tensions, inflation, and a global supply chain shortage.

In the U.S, the treasury rates rose, and the dollar climbs as groceries and food prices soar. The Federal Reserve is doomed by its tightening policy.

This week is considered the busiest week on Wall Street, the most anticipated week in the first quarter. U.S. corporations will announce their earnings results for the first quarter of 2022. Based on the earnings, the market will choose to recover or retreat, putting extra pressure on the U.S. white house department.

Despite this, early reports indicate that 80% of U.S. enterprises and corporations have exceeded profit expectations. But, even with that, their performance was a bit foggy against their earnings forecasts.

European stocks also slumped this morning. The euro fell by 0.6% to $1.06 and the Bloomberg dollar index jumped by 0.5%.

Seeing all these negative and down indexes is a strong indicator of a low chance for fast economic growth. Bill Smead, the chief investment officer at Smead Capital, expressed his thoughts on the current hot market. In a live stream interview, Bill says that the Federal Reserve is doomed because of its tightening policies. He added that FED policymakers’ options are decreasing and that aggressive interest rates could solve the problem in the short term.

Still, in the long term, other financial experts are certain that a recession will occur by the end of 2023 and the early months of 2024.

Because simply, the market is at its darkest times, some even think that Covid was a mercy compared to what is going on now.