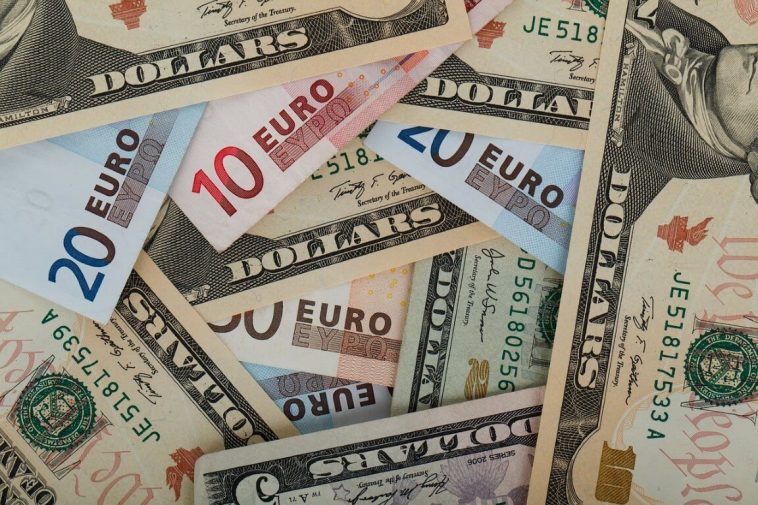 The Wall Street index bounced back. The U.S dollar fell, and the Euro rose on Wednesday morning.

This week plays a crucial role in the U.S local economy and the global economy. The Russian military invasion continues and the consequences are catastrophic, as experts believe. This Thursday, the U.S. CPI will initiate the job claims report, which is estimated to perform well.

Yet, inflation threatens the economy’s growth due to major working factors, including the Russian war. Today, on Wednesday morning, the S&P rose by 2%, the Nasdaq 100 composite jumped by 2.3%, and the Dow Jones average industrial rose by 1.9%. For the past five days, the Dow Jones index has experienced a mixed bag. Today, the index has recovered, signaling to investors that market volatility has decreased slightly.

Based on Russian resources, the government may stop its operation in Ukraine any time soon, yet it is still unofficial. On the other hand, another geopolitical tension is rising between China and Taiwan. The Chinese government is taking the Russian government’s lead. The worst-case scenario is that China takes over Taiwan and Russia takes Ukraine, and that’s what the NATTO members are trying to prevent.

Following the recent news, the U.S dollar fell after increasing for the past five days, as for other currencies the BTC rose to $42.000 today as the Euro remains in a low territory, yet compared to its last day’s performances today it has raised by 1.3%. Since the beginning of the war, gas prices in Europe have surged more than 27%, making it the biggest increase in a decade. According to the New York Wall Street index, the West Texas Intermediate fell by 4.9% this morning.

Traders are afraid of a long-term war scenario and its economic effects. As we finish the second week, the world is already paying the prices in the form of inflation and energy price surges. Russia was the world’s second-largest gas exporter, and many countries in Europe, Asia, and America relied on Russia’s exporters. Yet, after the U.S sanctions, these countries now have two main issues on their plate. The first one is to find another country that can provide its natural gas demands. The second is more global in some senses, and that is to increase oil and gas production to cover the world’s oil and gas demand.

On the one hand, global oil demand is increasing, but the supply is decreasing. The OPEC members didn’t accept the U.S proposal that stated that all members must produce more than 410,000 barrels a day. All of these events have the potential to increase market volatility and push energy prices to new highs.

Global economic forces are required to find a solution to the Russian and Ukrainian wars in the most peaceful way. Because the market’s vulnerability is high, it seems that the war is adding fuel to it. Stocks and indexes become more vulnerable to bad news. The more bad news, the higher the fall it becomes. At this stage, our economy depends on what news and solutions our governments offer. 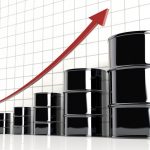 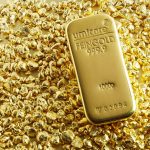