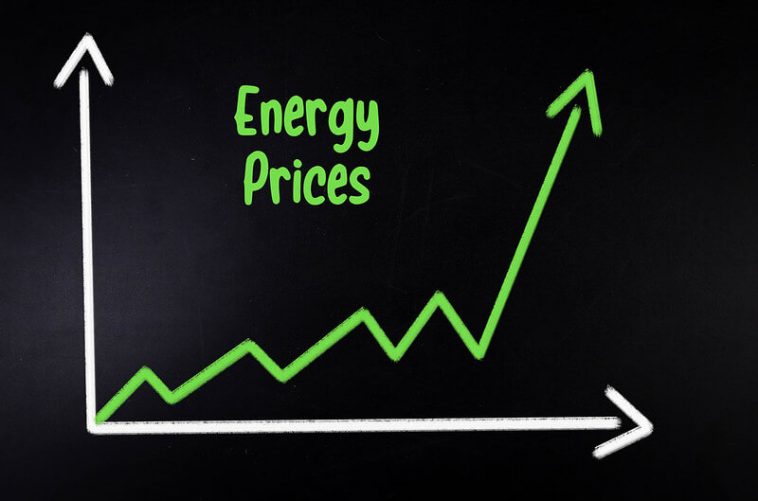 Wall Street is heading into a bear market, and the Federal Reserve remains committed to its tightening policy.

Consumers are shifting into a survival mode. The fastest increases in energy and food prices are forcing consumers to ditch unnecessary spending. Over the past 6 months, U.S consumer confidence and sentiment have dipped low month by month, whereas the U.S central banks remain committed to their aggressive monetary policy. Experts predict that rising interest rates will aggressively lower the market’s earnings and revenues. Today, their prediction seems to have become a reality. The Dow Jones industrial average has set its worst six-month performance since 1962.

Today, the Dow Jones index fell by 0.3%, the S&P declined by 0.25%, and the Nasdaq closed by 0.50%. On Wednesday, the FED chairman, Jerome Powell, noted that the U.S. mustn’t let inflation rates rise more than they are now. Powell added that the Federal Reserve is willing to fight inflation even if that means more aggressive interest hikes. Economic experts are concerned about the long-term impact of tightening monetary policy and a market recession if fear consumes them all. The growing fears of a recession have changed global consumers’ traditional spending habits, from impulse buying to surviving mode.

All data indicate that the Wall Street indexes are heading into a bear market, which is recession territory. The Dow set its lowest six-month total since 1962. The S&P recorded its most significant drop since 1970, and the Nasdaq is already posting one of its worst-performing halves.

The last time consumers’ confidence dropped that much was in 2015 when it fell to below 90 levels, and it took 3 years to rally back and peak in 2018. The COVID wages also affected the U.S consumer’s spending habits, causing a decline from 2018 to today.

As for the housing market, the real estate market is going negative. Sellers are asking for higher prices, and buyers are playing it safe. Rising interest rates eventually affected borrowing costs and mortgage rates, pushing them to new highs.

A down real estate market is usually a strong indicator of a recession, like when it happened in 2008. And that brings us to the energy market. Oil has posted its first significant monthly losses over the past 7 years. The oil market is still suffering from a supply shortage and distribution problems. The U.S. and its allies banned Russian oil, and that caused a drop in its prices and revenues in June. Berent lost about 16%, and this was considered the biggest and first loss in the first half. The last loss was in November 2021, 7 months ago. On Thursday morning, Brent oil declined by 4% to settle at $105 per barrel.

Overall, the odds of a recession are increasing by the day, Wall Street indexes have failed to deliver positive earnings, and U.S. consumers are becoming accustomed to the fact that interest rate hikes will destroy the current economy. 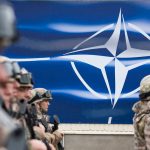