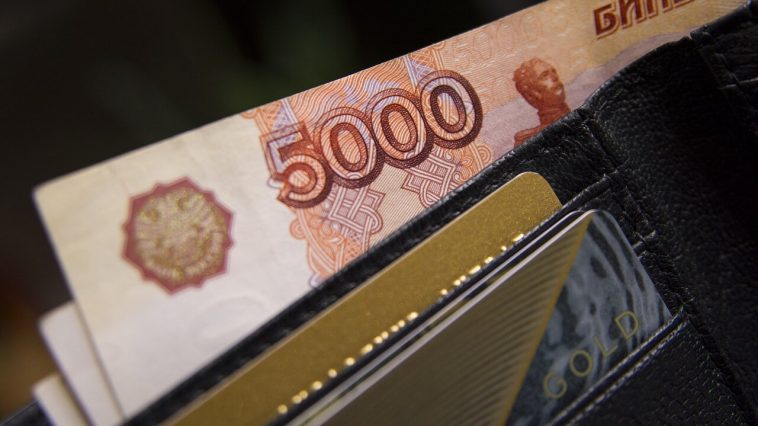 Wall Street sentiment is improving following Tuesday’s gains, and the Russian ruble has rebounded to its highest level in the last 30 days.

Economists believe that the strong rebound was caused by Russia’s announcement that oil transactions will be conducted in Russian rubles rather than Euros and USD.

Tuesday morning came with some surprising events and high spirits among Wall Street boys and the stock index. Biden has hinted that Russia and Ukraine are approaching a compromise solution, which could hasten the war’s end. However, some speakers say that even if Russia stops the war, this might not be enough for it to save itself from the western sanctions.

As for the Ukraine war, Russia has declared that it will from today cut down on its operations in the capital Kyiv and the northern region of Ukraine. Analysis translated these recent changes into an early military withdrawal from the Russian government.

Last week, Biden said in his speech that not only Russia is paying the price of the sanctions, but the whole world is taking punches as well. Today, the S&P 500 and the Dow Jones Industrial Average each gained one point, bringing them to their fourth consecutive winning session.

The Nasdaq composite rose by 1% this morning, thanks to Apple’s gains which are the highest since 2003. Oil prices are cooling down after Friday’s wild climb. Now oil is worth approximately $103 per barrel.

The US dollar has fallen in value relative to the Euro and the Russian Ruble, while European currencies, including the Euro and ruble, have recovered at a faster rate.

Investors are becoming more optimistic about a healthy economic recovery. With the S&P 500 and Dow industrials setting records for their fourth straight session of gains. After last week’s fear about the shortage of semiconductors, Nasdaq was expected to decline on its gains, but the market has another opinion on the subject.

The Russian government is talking about the probability of stopping fire and stopping military operations in Ukraine.

As for Apple Inc., today is the eleventh day of gains, the longest record of wins for the giant tech since 2003. The Nasdaq composite still struggled these past weeks, but the composite is on track to make gains thanks to major names.

The stock market remains vulnerable to the Ukraine war and its consequences on the global economy. Last week, the French president said that the war may result in a global food shortage. He added that the Middle East and African countries will suffer the consequences.

This week, Russia is on its way to leading negotiations with Ukraine. The Russian president, Putin, has already commanded his troops to lower their operations in the Ukrainian capital, Kyiv, and the northern regions of Ukraine. 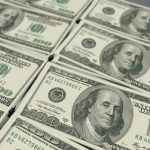 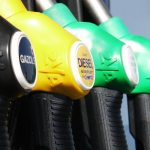