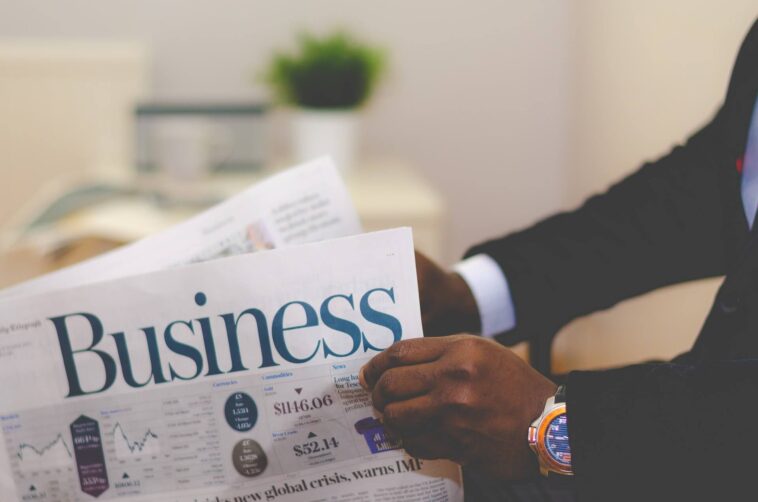 After a volatile day in the markets, stock futures opened marginally higher Wednesday evening, with the major indexes retreating from record highs. On Thursday, traders are anticipating fresh earnings and economic news.

Contracts on the S&P 500 increased in value. After posting two days of record closing highs, the blue-chip index fell on Wednesday. The Dow finished lower as well, but the Nasdaq finished marginally higher and better compared to Tuesday.

On Thursday, investors will get further earnings data and some crucial economic reports, such as the first estimate of the third-quarter U.S. GDP and weekly unemployment claims. The GDP data is expected to indicate that the economy slowed to its worst pace in over a year for the July to September quarter, with the Delta variation and supply-side limitations limiting growth.

Nonetheless, despite the projected weakening and some of the recent mediocre economic data, equities investors have remained resolute and pushed stocks to new highs.

The abundance of solid corporate earnings results released to date has been a primary driver driving stock prices upward. Despite shortages, some of the most significant equity index components and most prominent corporations in the United States reported considerably better-than-expected sales and revenue increases compared to the previous year, indicating strong demand trends across diverse areas of the economy.

A lingering issue for investors is how quickly the Federal Reserve will move on monetary policy now that the earnings outlook is looking up. While the Federal Reserve has hinted that it will begin tapering its asset purchases before the end of the year, the exact date when the central bank will start raising interest rates from near-zero levels is still unknown. Following the Federal Reserve’s next policy-setting meeting next week, investors should expect additional information on this topic.

Lastly, what was considered as a meme-coin by the crypto world, aka Dogecoin has now been taken over by Shiba Inu. Shiba was a parody coin to Doge, but has still managed to grab the 11th position on the charts as per market capital!

While the stock market has been relatively constant from the previous days, Shiba Inu holders have lots to celebrate about! Catch us tomorrow, yet again with another update on the world of finance. 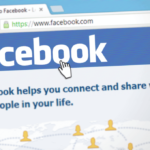 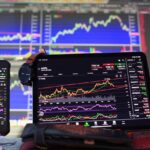