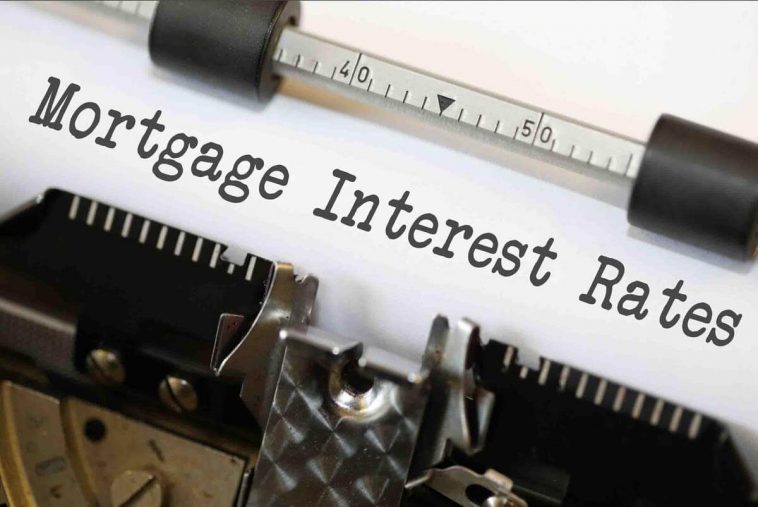 The housing market is going insane;

It’s clear that it was an insanely hot year in the American housing market. The prices went crazy. That’s according to the latest CNN report, which states the U.S. housing market has reached its highest level for the first time in 15 years. CNN added that some of the house prices rose by 20%. And in some particular states and areas, the prices rose by double that. According to their words, this year was the largest in the history of the agency house price index.

That was so beneficial for borrowers and banks because, as it seems, the increase in housing prices forced Americans to borrow more to buy homes. By the end of December 31st, 2021, the analysis found that mortgages had successfully borrowed $1.61 trillion in purchased loans. According to the mortgage bankers association, this is a new high record since 2005, when the association issued $1.51 trillion. The Federal Reserve also issued a detailed report to identify the relationship between rising prices and rising mortgage rates. In the report, the Federal Reserve announced that American mortgages are becoming more affordable and that they actually need 29% of their income to pay for their mortgage. This hasn’t happened since 2008, the last financial crisis.

Here are the main issues: mortgage rates should always remain in a range of 3% or less; any increase will affect the borrower and refinance rates. Until now, the rates have been somewhat alarming, but according to yesterday’s figures, things appear to be under control.

According to the Nerdwallet analysis, the mortgage rate figure was as follows:

What worries us is that this ongoing increase in home prices and mortgage rates will eventually lead to an increase in interest rates. Here’s something the banks can save from high-interest rates, but will the average American do the same? Domestic consumers have a lot on their plate now: labor issues, hot market, and inflation signals, mortgage rates are rising, and home prices are skyrocketing.

By late 2021, the chief economist at the national association forecasts that by the end of 2022, mortgage rates will increase to 3.7%. This will reflect the refinance efforts and result in higher-than-ever interest rates. Despite the Federal Reserve’s announcement that interest rates will rise in the coming years, the data says completely different things.

Will mortgage interest rates increase in 2022?

It’s in the best interests of consumers and buyers who want to take loans to buy homes to know the exact interest rate they will pay. That leaves us with our most essential question: will mortgage interest rates increase or does the Federal Reserve have a plan? We have seen the previous year’s figures and they were a bit concerning to us. Prices rose and mortgage interest rates rose by roughly 0.5% compared to 2020. And, most likely, interest rates will continue to rise by the same percentage point in 2022.

At first, various factors could help to speed up the rate’s rising process, including the Omicron, but its impact on the economy is still unclear. Inflation is one of the most damaging economic, health, and mortgage rate factors. As businesses struggle, borrowers may consider lifting and raising the rates to cover their losses. And the biggest concern is the Federal Reserve’s latest actions and announcements. The Federal Reserve announced that it will reduce its bond-purchasing power by half. The Federal Reserve also adds that in 2020 there will be an increase in short-term interest rates.

Well, till now, all things considered, speculation because it’s early to know the exact effects of these factors on mortgage rates. The housing market and mortgage market are still in a state of uncertainty. But if things keep on with the same momentum, interest rates will likely rise to new records. 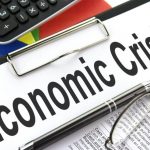