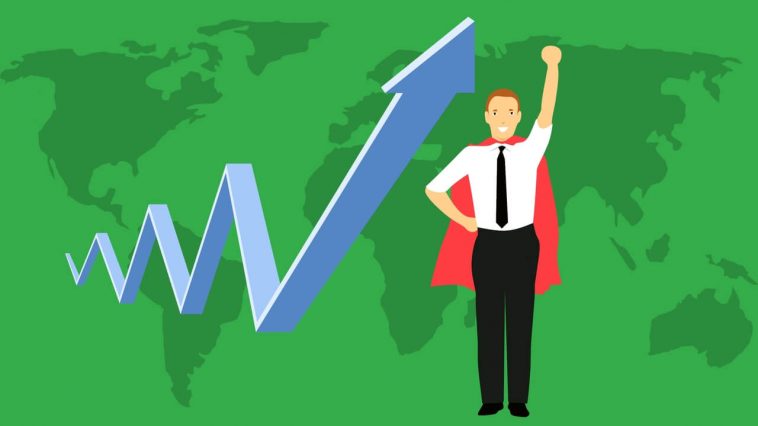 Despite inflationary pressures, the U.S gross domestic product will grow by 3.7%.

The White House administration predicts healthy GDP growth for the rest of the year despite concerns about the Federal Reserve’s tightening policy and the war. The White House forecasts were basically based on the international monetary fund’s new global growth projections for 2022 and 2023.

The international monetary fund released its prediction of GDP growth for 21 countries.

Ukraine has the biggest fall in the report, with a decline estimated at 35% by the end of the year.

The war has pushed energy prices and food to alarming levels, which has increased the possibility of a market recession. However, the U.S economy is showing signs of resistance. Biden believes that Putin is responsible for the hot market that we are living in today. Because of its irrational decisions, as he describes them,

Russia and Ukraine are two of the world’s top food exporters, which has resulted in a significant increase in food prices.

Will food prices and grocery prices keep going up?

According to the USDA report, food prices in the U.S will see an increase of 4.5–5.5% by the end of 2022. The increase in grocery and restaurant prices is the fastest increase that U.S consumers have seen in the last 40 years. The USDA’s report added that food prices and groceries rose by 9% in the 21 months prior, and it’s more likely the number will increase to 15%.

Crude oil and the West Texas Intermediate remain above the $100 per barrel price. Gas prices have jumped to higher levels in different regions across the U.S states.

Today, West Texas Intermediate oil rose by 1.63% to $103 per barrel, while gold, on the other hand, has lost its shine and fell to $1941 per ounce. Gold was only halfway to hitting $2000, but the curse remains unbroken. Gold has jumped by 11.7% in 2022, which makes it one of the highest jumps in the history of gold over the last 20 years. Yet, till now, it’s uncertain how the yellow metal will behave in the next few months.

As we head into the end of April, investors are concerned about the FED’s monetary policy. The Federal Reserve is still committed to cutting bond purchasing abilities and increasing interest rates aggressively. In the short term, interest hikes will cool down prices and bring them to near pre-pandemic levels. But investors’ fears about the long term effects

Historically, any interest rate hike is followed by a recession after a two-year time lag, putting a significant dent in U.S GDP growth in 2024-2025.

In the long run, the U.S knows that fact for sure. That’s why it will focus on a stringent labor force and increasing income for workers. 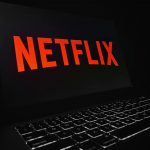 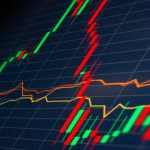