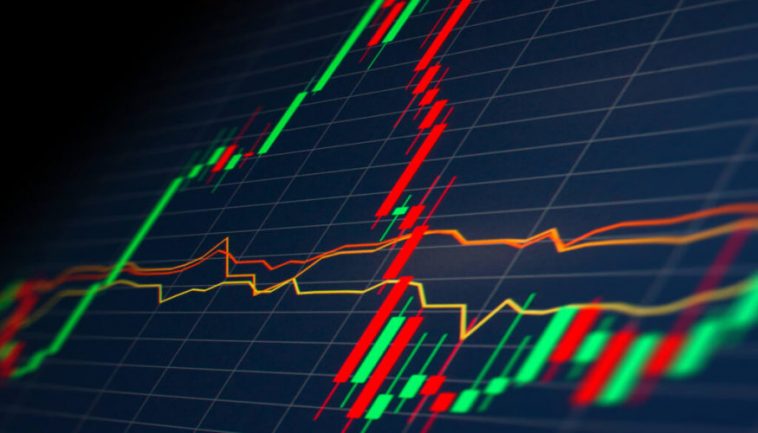 Wall Street ends the day with negative earnings, and investors fear the possibility of a market crash.

After a disappointing week of earnings for the S&P, the Nasdaq, and the Dow Jones industrial average, investors’ sentiment became low. The S&P recorded losses for the fourth straight day, making it one of the first quarter in the sector’s experience over the past decades.

This scenario has occurred previously, in 1972 and early 1973, when the S&P index fell precipitously due to oil crises and other relevant variants. At that time, experts advised buying expensive brands such as McDonald’s, Coca-Cola, Disney, and more. But the unexpected happened, some of the stocks took nearly 10 years to get back to their normal levels.

It seems that history is repeating itself and the recession scenario remains a high possibility. It all started the same way: geopolitical tensions followed by inflationary pressures and increases in oil prices.

Today, Brent oil declined by 1.83% to $106.35 per barrel, and WIT oil crude fell by 1.89% to $101 per barrel. Even with shortfalls yet, oil prices are still too high for the market. Recent reports say that Russia failed to stay committed to its daily oil barrels because of the sanctions. The U.S is looking for ways to ban Russians from the oil business and to find other oil exports to close the gap.

Gold prices fell for the third day in a row as the U.S treasury yield rose to its highest level since 2019. The S&P and Nasdaq losses are increasing with a decline of 1.94% in S&P and 1.9% in the Dow Jones industrial.

This week, the Wall Street benchmark fell 2%, making it the worst-performing week in April. After the sharp decline in Netflix stocks, the giant streaming platform found itself with a bigger task than ever. Netflix led the S&P and Nasdaq losses this week, along with PayPal and Meta.

The U.S. 10-year Treasury yield stood at 2.9%, the highest level since the start of the pandemic. All these dates and numbers are a strong indicator of the 1972 Wall Street crash scenario.

The most frequent question that most investors ask now is whether the 4th of May interest hikes will help or add more damage to the current benchmark indexes.

Undoubtedly, the U.S. economy is facing hard times this week as a direct result of pandemic effects and war consequences.

Since 2018, most stocks and names have lost 70% of their share value, especially tech stocks, due to the accumulation of problems. Inflation, labor shortages, and supply chain shortages underperformed stock performance in the first quarter of 2022.

While we head into earnings season reports, analysis fears the series of actions when investors find that their favorite stock didn’t perform as expected.

That includes Netflix and Meta, PayPal, and other similar giant tech stocks, which investors think about the future outlook of these stocks.

Will Netflix and PayPal become more appealing in the future, or will their stock keep going down? These stocks have had impressive fast success since 2018, but due to the latest reports, their brightness is fading. 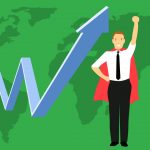 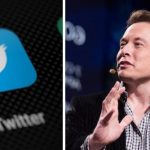