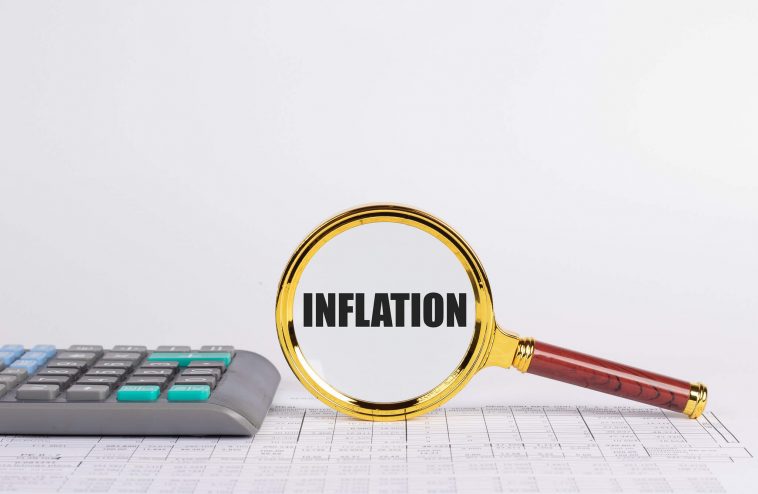 The Federal Reserve’s capabilities to shrink inflation are on the line.

The consumer income index revealed a very bad inflation rate of 7.5%. This is very bad and discourages lower-income Americans. Inventors and central bank presidents start to believe that the credibility of the Federal Reserve is on the line and that everything could get wrong. After a messy stock performance yesterday, today’s opening market was even worse.

According to the Wall Street index, all major industries retreated this weekend and this morning, Monday, February 21, 2022. The stock today’s fall was a result of Biden’s latest accusation that says that Russia might have started an invasion behind the scenes. Plus, it was a global stock fall, as catastrophic as economics describes it.

This morning, the Stoxx European fell dramatically, to its lowest level since October 2022. Plus, even though the Russian stock market suffered today, the MOEX Russia also fell by 14%.

Global data and central banks are keeping their focus on the Ukrainian crisis and its effect on energy. As we saw in the latest inflation report, energy prices are at their highest level, and that’s worrying. The American Federal Reserve and other central banks have also shown great concern about the recent crisis.

According to St. Louis Federal Reserve President James Bullard, this year’s inflation rate is very bad for low-income workers. And it’s getting out of control each day the Federal Reserve delays hiking interest rates. Based on the current date and figures, the Federal Reserve must initiate its hikes, and they must be aggressive hikes as well.

The economy has been surprised by the upside inflation and its aggressive surges; the labor force is still surfing despite the half-positive payroll reports. There is news about major brands that are calling their workers to rejoin their offices again, and the priority is to have the experience once.

The Federal Reserve will restrict its officials from owning individual stocks and bonds.

These measures came as an effort to help the U.S. economy and shrink the inflationary pressure just a bit. Now we only have ten days to reach March. The Federal Reserve will begin its first rate hike in a month, but there has been no word on how aggressive the Fed will be. According to federal officials, this announcement will help the economy in terms of integrity and public confidence. Because, as it appears, the Federal capabilities are on the line, which has led to a lack of public trust in the federal government’s capabilities and its interest. 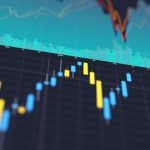 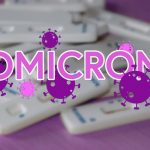