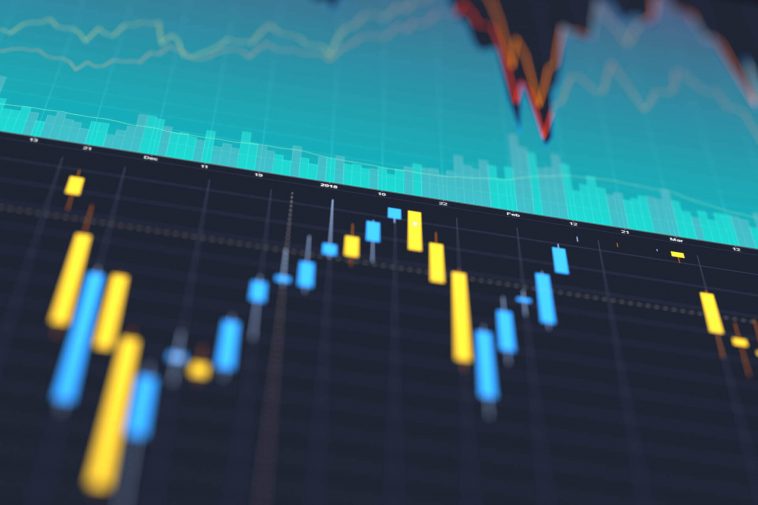 The U.S economy is going through massive geopolitical and inflationary tensions.

The Dow Jones futures just had their worst day of the year, recording a drop of 0.8%, while the S&P declined by 1.0%. Furthermore, bond market volatility is rising. The U.S. economy is fighting on all sides, inside and outside. The U.S. and its allies are holding Russia’s words against it, and there are claims that Russia did not remove its troops from the Ukrainian borders.

February’s second week was an unfortunate week for inventors and stocks, especially with energy prices. Natural gas and oil prices all rose. The Wall Street Journal reported this morning that energy prices are struggling due to both falling and rising trends. Global supply is suffering since Russia is considered one of the biggest oil suppliers. The European Union says it’s ready to deal with the current supply shortage if Russia keeps its threats. There is plenty of drama this year, too much to deal with, and that sends a worrying message to investors and traders as well.

There is a lot of tension here, and Joe Biden lately says that Russia might be involved in a red-flag operation that goes against the Kremlin’s previous announcement. NATO remains cautious and there is a possibility of an invasion in the next few weeks. In terms of what will happen in the upcoming days, we remain uncertain, but it seems that the market is overreacting to the current Ukrainian crisis. On the other hand, gold prices also saw minor changes after Biden’s accusation. This Friday morning, silver gained and the Bloomberg spot index rose by 0.2%, plus there was a decline in spot gold prices by 0.1% and a fall in palladium prices.

That’s for the outside threat to the U.S. economy, but the insider threat remains far more dangerous and serious. In terms of economic growth, the potential for an early recession and slow growth is high. Inflation is putting high pressure on and threatening economic recovery. These are two threats that the Federal Reserve and the major three industries must control before things start to loop back negatively. Inventors are worried about how aggressive interest hikes will be and their effect on the bond market.

The idea of increasing interest rates is to help shrink and pull back the inflation rate, which is now at its highest level. Well, that can happen, but it also means a decline in the finite value of bonds. That’s one reason why investors are not entirely on the same page with the central banks. In return for increasing interest rates, investors are expecting to get a yield as compensation for their losses. That’s what is happening in today’s market, and it’s increasing the bond market’s volatility. On the other hand, that will increase the U.S. Treasury Yield. In the end, this will leave the average buyer with low buying sentiment and poor spending abilities for some time. 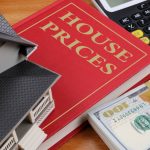 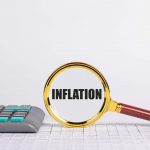