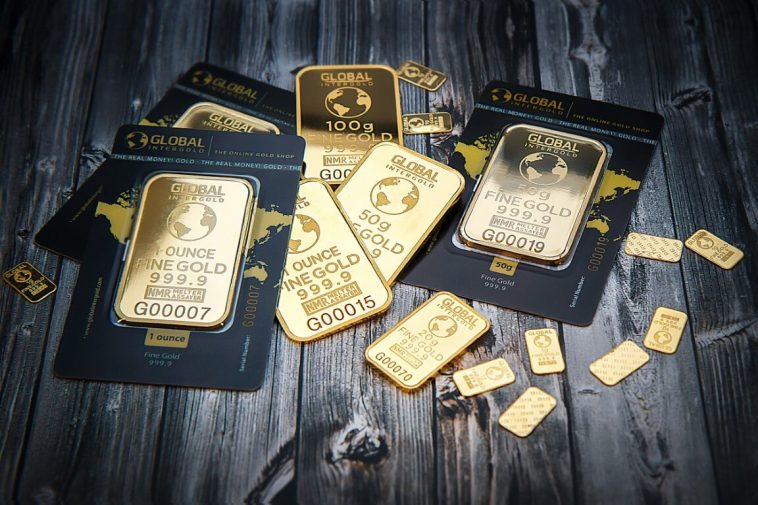 The S & P, Dow Jones industrial, and the Nasdaq were still down for the second day in a row after recent concerns about commodity market prices and May interest rates. As of Friday morning, the S & P lost nearly 50 basis points, falling to 4,329.55 points. The Nasdaq composite slumped by 2.12% this week. Which caused panic among investors about the future of tech stocks in the U.S.

Typically, when the stock market experiences long-term losses, investors turn their attention to more appealing assets. Currently, investors are turning their money to gold and defensive stocks because they carry less market risk and guarantee earnings to some extent. Yesterday, gold retreated slightly, but today it has risen by 0.1%. As of Friday evening, an ounce of gold is estimated at $1972.9.

The increasing tension between Russia and Ukraine and the present war have put fuel into the inflationary flames. This causes weekly losses for the major industries and hot increases in the U.S. Treasury yields.

As a result of a hot market, investors turned their investments to more safe-heaven assets that include precious metals and defensive stocks.

On top of that, that will give extra strong footing to the ruble against its peers, the U.S. dollar and the euro.

When Russia invaded Ukraine, the U.S and its allies in Europe conducted different sanctions, one of the hardest economic sanctions in our modern history. The goal behind this action is to ravage and sink the Russian economy. However, the Kremlin responds by using the same strategy in some sense.

Now, Russia has made it a requirement for non-friendly countries to pay in Russian Rubles for oil and gas. That will somehow threaten the stability of the U.S. dollar.

This week, the ruble rose to its pre-war normal levels, and it is expected to grow due to recent events. India has agreed to pay in the ruble, China, and now Saudi Arabia has declined the proposal of banning Russia from OPEC members.

The Federal Reserve will raise interest rates at its next meeting. Despite the fact that the situation is uncertain and risky. 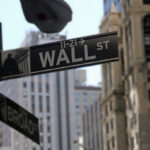 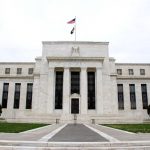