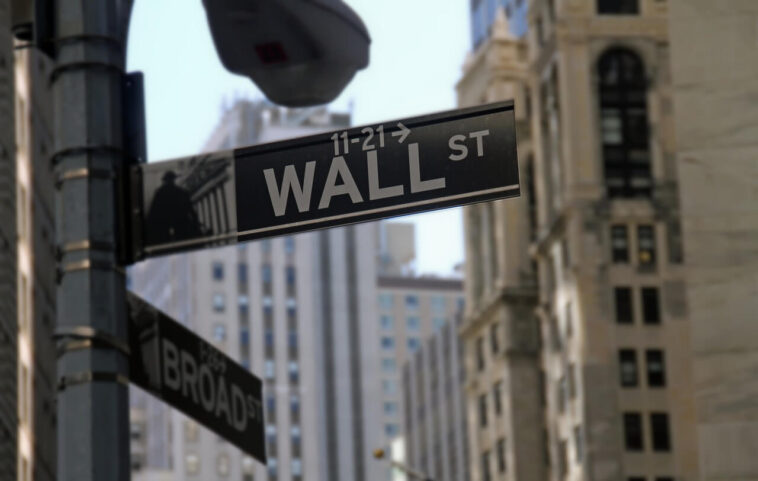 It’s been nearly seven weeks since the start of the war between Russia and Ukraine, and now experts are describing it as the worst crisis since the Cuban crisis. The latest report revealed that the agriculture sector is suffering because of the war due to several variants. The high cost of materials and the labor shortage may cause a crackdown on the agriculture industry, which is a strong indicator of a short-term recession.

In the U.S, mortgage rates rose by 5% for the first time since 2011. One factor in these high and alarming increases in federal policy. After three days of gains, the S&P 500 and the Nasdaq had fallen this morning.

After three days of declines, the U.S treasury yield rose to 2.8%, and investors are now concerned about the Fed’s ultra-aggressive interest rate hike. Furthermore, for the first time since 2019, U.S 30-year treasury yields are at an all-time high. Increases in U.S Treasury yields had resulted in a red-hot housing market due to mortgage rate increases. home sales declined in February. Because, as it seems, buyers have different priorities now, and summer houses aren’t one of them.

According to the New York Times, the European Union is moving towards a new phase that consists of banning Russian oil. As for this week’s gains, oil led the gains with three consecutive days of increases, and crude oil is expected to gain 6% by the end of this week’s session.

Traders fell positive after the last couple of days’ results, the U.S 10-year bond decline, and the gains of the major three industries. But, today’s increase in the U.S 10-year Treasury yield has brought back the old concern about the Federal Reserve policy.

According to them, inflation will not peak any time soon, and the numbers are too high. Other economists say that these new prices might become the future normal prices because it’s a tough task to bring prices to their pre-pandemic level.

The global tension between Russia and western countries is pushing the global economy into an uncertain and dark tunnel. China, till now, has shown an aggressive attitude towards the U.S and its allies by supporting Russia. The Chinese government and the Kremlin agreed this week that all future oil transactions would be conducted in ruble/yuan. As a result of this action, U.S traders are pulling back from Chinese listed stocks, which causes major losses and setbacks for Chinese listed companies.

The U.S dollar, on the other hand, remains strong and rose for the second week in a row, but inflation remains the biggest concern of all. the solution is to shrink bond purchase abilities and increase interest rates aggressively, according to the FED chairman. 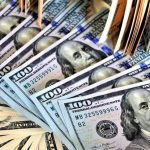 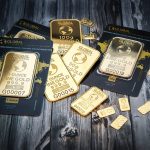