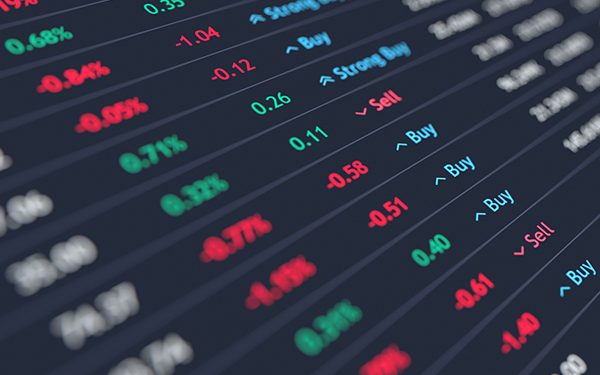 U.S. stocks are seen opening lower Friday, starting the new month as the last one ended with investors fretting about high inflation and the potential early withdrawal of monetary stimulus.

The major indices ended September sharply lower, with the broad-based S&P 500 finishing the month down 4.8%, its worst month since March 2020. The blue chip Dow Jones Industrial Average and the tech heavy Nasdaq Composite fell 4.3% and 5.3%, respectively, their worst months of the year.

Investors have been worried about a variety of factors, including the fresh burst of Covid cases, Chinese regulatory headwinds, supply chain bottlenecks and fading fiscal stimulus.

But high among the concerns has been persistently high inflation, and the likely impact this has had on the timetable for the Federal Reserve ‘tapering’ its massive bond-buying program.

With that in mind, the focus Friday will be on the release of the core personal consumption expenditures price index, the Federal Reserve’s favorite gauge of inflation, at 8:30 AM ET (1230 GMT). Minnesota Fed President Neel Kashkari – perhaps the biggest inflation ‘dove’ among the Fed’s policymakers – said on Thursday he was comfortable with the idea of an imminent start to tapering.

PCE prices are expected to rise 0.2% in August and 3.6% year over year, unchanged on an annual basis from July, which was the highest level since May 1991.

Earlier Friday, Eurozone inflation hit a 13-year high in September, with CPI climbing to 3.4% year on year from 3% a month earlier, predominantly on a surge in energy costs.

Also of note will be the release of the University of Michigan’s September data on consumer sentiment, at 10 AM ET, which is expected to stay close to August’s 71 number, a near-decade low.

In corporate news, Merck (NYSE:MRK) is likely to be in the spotlight after the drugmaker announced plans to seek emergency authorization for its oral antiviral treatment for Covid-19, after it showed “compelling results” in clinical trials.

Zoom (NASDAQ:ZM) will also be in focus after the video conferencing company called off its acquisition of Cloud-based customer-service software provider Five9 (NASDAQ:FIVN).

Crude prices weakened Friday after Reuters reported that top producers may raise output by more than planned in November to counter current concerns about tight supply.

The Organization of the Petroleum Exporting Countries and allies led by Russia, a group known as OPEC+, are scheduled to meet on Monday, and could boost production beyond the 400,000 barrels per day already agreed for November and December given the backdrop of oil hovering near three-year highs. 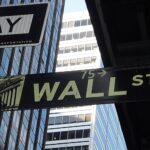 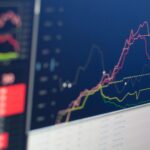