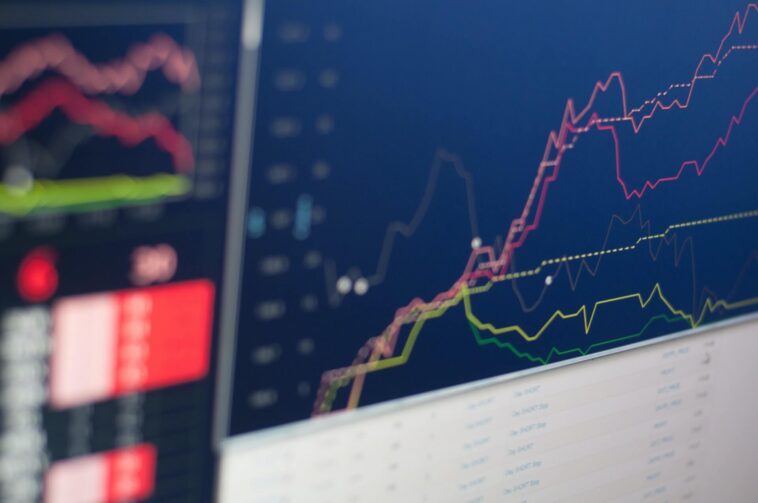 U.S. stocks are seen opening lower Monday, handing back some of the strong gains of the previous session, as investors react with caution at the start of a week that includes the key official employment report.

The major indices started the new month strongly on Friday, helped by Merck’s news of positive results for its oral Covid-19 treatment, boosting stocks associated with the reopening. The blue chip Dow Jones Industrial Average gained almost 500 points, or 1.4%, while the broad-based S&P 500 rose 1.2% and the Nasdaq Composite climbed 0.8%.

That said, September was a tricky one, as equity investors fretted about high levels of inflation, likely Federal Reserve tapering and rising interest rates.

Friday sees the release of the closely watched nonfarm payrolls release, which could influence the Fed’s decision on when to taper its bond-buying program.

An addition of 488,000 jobs is expected as far as the September release is concerned, which would be a sharp increase from the 235,000 payrolls which were added in August.

In corporate news, Tesla (NASDAQ:TSLA) will be in the spotlight after the electric car maker recorded a 73% jump in deliveries in the third quarter, staying on course to meet ambitious full-year targets despite the global semiconductor chips shortage.

3M Company (NYSE:MMM) will also be in focus after the conglomerate was hit with an $8.2 million charge after losing a court case over the shortcomings of its combat earplugs, the biggest verdict yet against the company in mass tort litigation over the product.

Crude prices edged higher ahead of the latest meeting of the Organization of the Petroleum Exporting Countries and allies led by Russia, a group known as OPEC+, later Monday.

OPEC+ is under pressure from a number of countries, including the U.S. and India, the largest and third largest consumers in the world respectively, to produce more to lower prices.

However, Reuters reported earlier Monday that the group is likely to stick to the existing agreement to add 400,000 barrels per day of oil to the market in November, citing three OPEC+ sources. 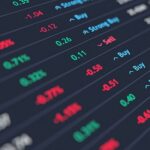