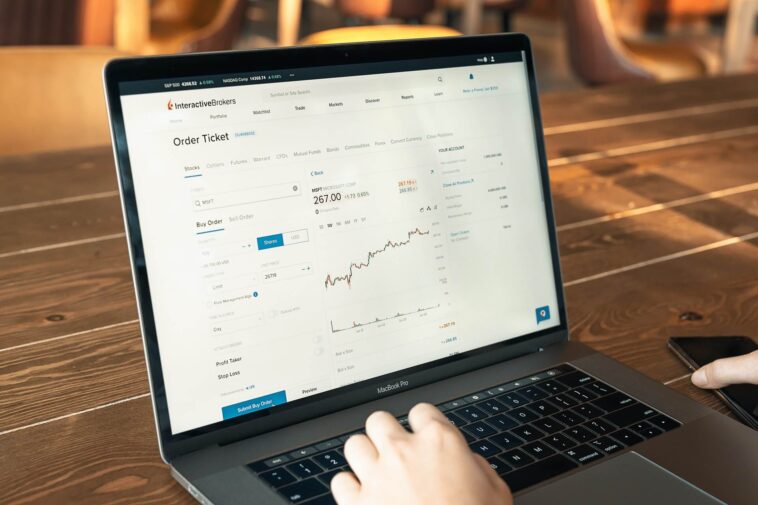 U.S. stocks are seen edging higher at the open Thursday, but gains are likely to be limited ahead of the release of more important employment data, with the Federal Reserve’s tapering plans at the forefront of investors’ thoughts.

Improvements in the U.S. labor market are key to the Federal Reserve’s thinking over when to start winding down its massive bond-buying program. This was made clear in Chairman Jerome Powell’s speech at the virtual Jackson Hole symposium on Friday.

With this in mind, Friday’s release of the nonfarm payrolls figure for August looms large, with economists looking for 750,000 jobs to have been created last month, a drop from July’s 943,000.

“Friday’s jobs report is the most important event risk this week and, while economists and investors expect job growth to slow, the significantly weaker-than-anticipated ADP number raises concerns for nonfarm payrolls,” said Kathy Lien, an analyst at BK Asset Management, in a note.

Thursday sees another guide to the labor market recovery, with the release of the weekly initial jobless claims, at 8:30 AM ET (1230 GMT). The data slate also includes second-quarter productivity and unit labor costs as well as factory orders for July.

In corporate news, chip maker Broadcom (NASDAQ:AVGO) will offer up the key earnings release Thursday, after the close.

Additionally, ChargePoint (NYSE:CHPT) will be in the spotlight after the electric vehicle infrastructure company raised its guidance late Wednesday following second-quarter record revenue that beat estimates.

Pet retailer Chewy (NYSE:CHWY) and the discount retailer Five Below (NASDAQ:FIVE) are likely to see a more difficult start to trading Thursday after they both reported disappointing quarterly results.

Crude prices pushed higher Thursday, helped by the Organisation of Petroleum Exporting Countries and their allies, a group known as OPEC+, raising its demand forecast for 2022, while continuing to add supply to the market, as well as a sharp drop in U.S. crude inventories.

Doubts remain about demand growth in the near term, however, given the continued spread of Covid-19 in the U.S. and Europe, and with a number of U.S. refiners, a major source of demand, remaining offline after Hurricane Ida hit the Gulf Coast area earlier in the week. Demand levels will also take time to return to normal in and around New York City, which was battered by the remnants of Ida on Wednesday. 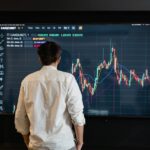 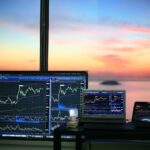