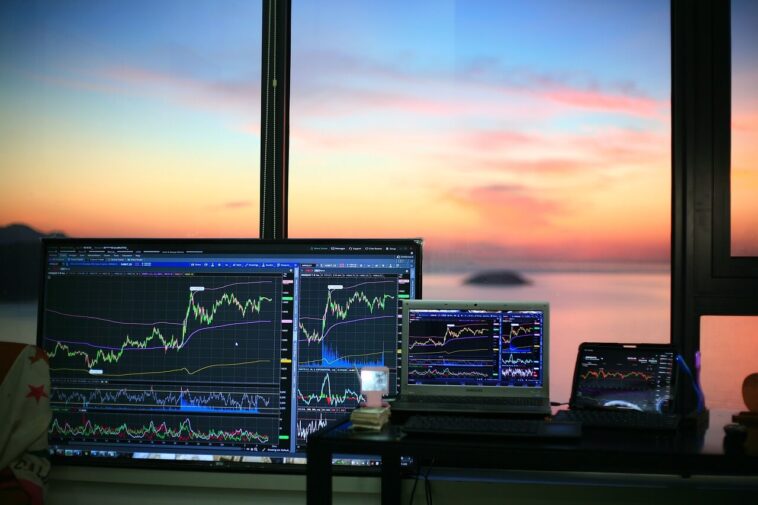 U.S. stocks are seen opening marginally higher Friday, remaining around record levels ahead of the release of the August job’s report, which may cement growing expectations of a delay to the Federal Reserve’s tapering plans.

Investors are focusing Friday on the nonfarm payrolls release for August, at 8:30 AM ET (1230 GMT), as improvements in the U.S. labor market are seen as vital for the Federal Reserve to start the withdrawal of its massive bond-buying program.

Economists are looking for 750,000 jobs to have been created last month, a drop from July’s hefty 943,000 addition. However, in the wake of last week’s cautious economic assessment from Fed Chairman Jerome Powell, Wednesday’s disappointing ADP private payrolls release and rising Covid-19 cases there is room for disappointment.

Also due for release later Friday, the ISM non-manufacturing PMI is likely to have dropped to 61.5 in August from 64.1 in July.

In corporate news, Broadcom (NASDAQ:AVGO) will be in the spotlight after the chip maker reported record revenue in the third quarter late Thursday and said positive momentum in its domains of Cloud, wireless, broadband and 5G infrastructure will continue.

On the flip side, DocuSign (NASDAQ:DOCU) stock is set to struggle Friday as the business software company forecast a drop in its impressive revenue growth rate as the boost it received from the pandemic-influenced working conditions eases.

Crude prices edged higher Friday, heading for a back-to-back weekly gain, supported by the idea that the disruption caused by Hurricane Ida could last longer than previously imagined.

Of interest later will be the release of the Baker Hughes rig count data, while the Commodity Futures Trading Commission’s data on net positioning will also be studied for clues about the future direction of the market. 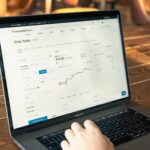 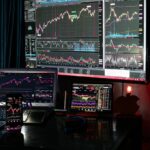