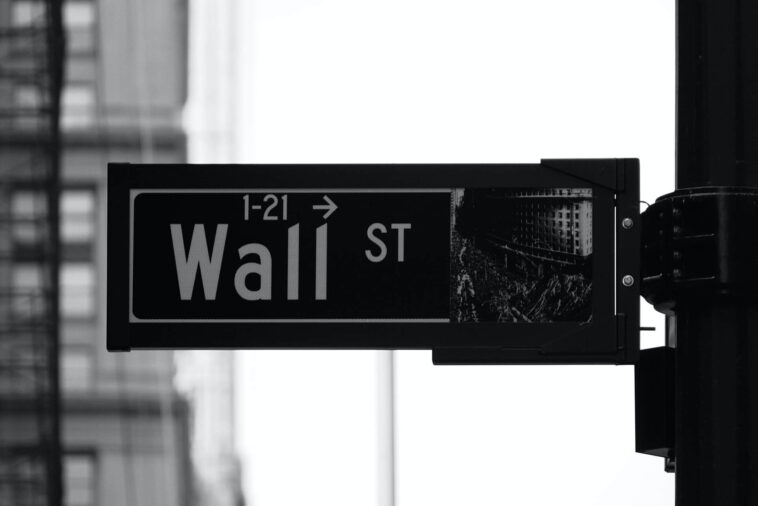 The major indices on Wall Street are set to close a holiday-shortened week on a positive note, helped by the news that U.S. President Joe Biden and Chinese leader Xi Jinping held their first talks in seven months late Thursday, in an attempt to improve relations between the globe’s two economic superpowers.

However, these gains follow several days of selling, and all three averages are set to end the week in the red, amid concerns the sharp rise in Covid-19 cases over the summer will stunt the country’s economic rebound.

The Federal Reserve said in its latest Beige Book, a survey of recent economic conditions, that the U.S. economy “downshifted slightly” in August. This comes with the market still searching for more clarity about when the central bank will begin tapering its bond-buying program.

Analysts at Deutsche Bank (DE:DBKGn) see a risk that equities will sell off further, given the combination of high valuations and a rapidly advancing earnings cycle.

“Valuation corrections don’t always require market pullbacks, but they do constrain returns,” the bank’s analysts said, in a note. “With the current cycle advancing very quickly, the risk that the correction is hard is growing.”

The major data release Friday comes in the form of U.S. producer prices, at 8:30 AM ET (1230 GMT). These are expected to have cooled in August, expected to rise by 0.6% after the 1% jump in July, providing weight to the Federal Reserve’s argument that the hefty price rises will be temporary in nature.

In corporate news, the second-quarter earnings season is largely over, but grocery chain giant Kroger (NYSE:KR) is set to release its results before the open.

Additionally, the food delivery companies, Uber (NYSE:UBER), GrubHub (NYSE:GRUB) and DoorDash (NYSE:DASH), will be in the spotlight after they announced that they were suing New York City over its law that permanently caps the commissions their apps can charge restaurants for their services.

The move, believed to be a first, adds more uncertainty to a market struggling to cope with increasing Covid-19 cases and with offshore oil production still sharply curtailed in the Gulf of Mexico in the aftermath of Hurricane Ida. 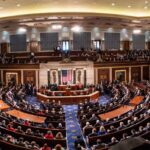