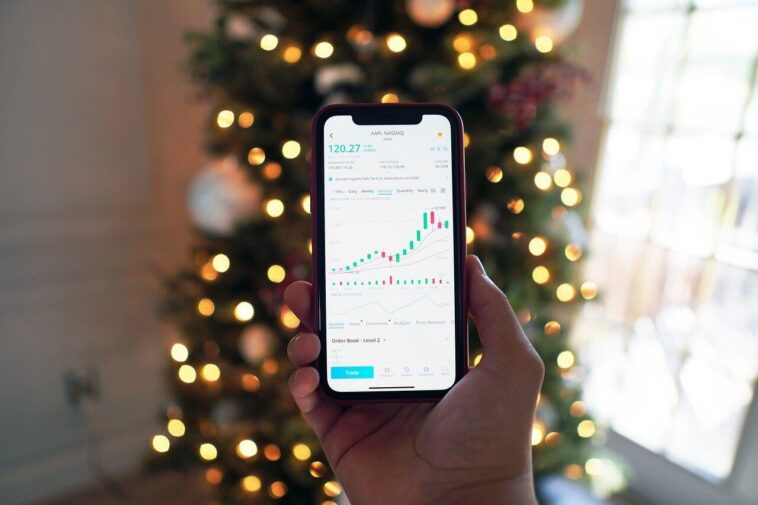 U.S. inflation data for August are due, as is Apple (NASDAQ:AAPL)’s annual iPhone unveiling. Hurricane Nicholas makes landfall east of Houston, putting fresh pressure on LNG markets that are already overheated. Stocks are becalmed, but Oracle (NYSE:ORCL) is in the spotlight after weak growth numbers on Monday. Here’s what you need to know in financial markets on Tuesday, 14th September.

It’s time for the next instalment of the inflation narrative. U.S. consumer price inflation numbers for August will be published at 8:30 AM ET (1230 GMT), and the consensus forecast is for a set of figures that suggest the wave of price increases that have scared many in financial markets over the last few months is peaking.

Month-on-month inflation is expected to slow to 0.4% from 0.5%, while the annual rate is expected to edge down to 5.3% from 5.4%. Similar developments are expected in the core index, although much will depend on the wild card of second-hand auto prices, which have been responsible for much of this year’s inflation scare.

Over the last month, there have been as many downside surprises to global inflation numbers as upside ones, with the gradual withdrawal of fiscal and stimulus policies starting to put downward pressure on prices, offsetting the upward force of ongoing problems with global supply chains.

2. The U.K. is running out of workers

The U.K. labor market continued to improve, bringing the day when the Bank of England will tighten monetary policy a little closer.

July data for employment showed the number of payroll employees in the U.K. has now exceeded its February 2020 level for the first time, although that number is likely to come under pressure in the next two months as the government’s job retention scheme comes to a close.

Of more significance, arguably, were numbers showing over a million vacancies in the country for the first time ever, a testimony to severe shortages of labor in areas such as truck driving, agriculture and, increasingly, hospitality. All three sectors were heavy employers of EU citizens whose automatic right to work in the U.K. expired with Brexit. Such shortages also ensured that wages kept rising – average earnings were up 8.3% on the year.

U.S stock markets are set to open largely unchanged later, with the market mindful of the ability of the CPI numbers to change expectations for Federal Reserve policy.

By 6:20 AM ET, Dow Jones futures were up 28 points, or 0.1%, while S&P 500 futures were up by a similar amount. Nasdaq 100 futures were flat. The Nasdaq underperformed on Monday as money returned to cyclical and value stocks in response to an improvement in the U.S.’s Covid-19 situation.

Stocks likely to be in focus later include Apple, which will present its new generation of 5G-enabled iPhones and a new Apple Watch at its annual marketing event. The event takes place just days after a landmark court ruling that threatens to weaken the earning power of its app store. The implication of that will be lost amid the razzamatazz of an event which underlines the ongoing strength of its core business.

Other stocks in focus will include Oracle, which reported disappointing revenue figures after the close on Monday.

Henry Hub futures hit their highest level since 2014 on Monday and were up a further 0.5% at $5.258 per mm Btu in overnight trading, sucked higher by extreme squeezes in global LNG markets. LNG loadings in Houston aren’t being helped by the arrival of Hurricane Nicholas, which made landfall in the small hours of the morning.

U.K. energy prices have more than tripled since February and have risen over 50% this month thanks to low power generation from renewables and two unplanned nuclear outages. Spain’s government, meanwhile, was forced to cut taxes on energy bills through the rest of the year on Monday in response to a wave of popular anger.

The crude oil market has also tightened further overnight, with U.S. crude futures rising 0.7% to $70.97 a barrel and Brent futures rising 0.8% to $74.09 a barrel, as the ongoing shortfall of Gulf of Mexico is exacerbated by fresh disruption to loadings in Libya.

Just under 800,000 barrels a day of output is still shut in at Gulf platforms, according to government data.

Sentiment was also underpinned by the International Energy Agency’s monthly report which said: “Strong pent-up demand and continued progress in vaccination programs should underpin a robust rebound from the fourth quarter of 2021.”

American Petroleum Institute inventories are due at 4:30 PM ET, as usual. 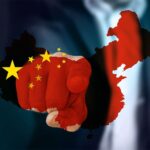